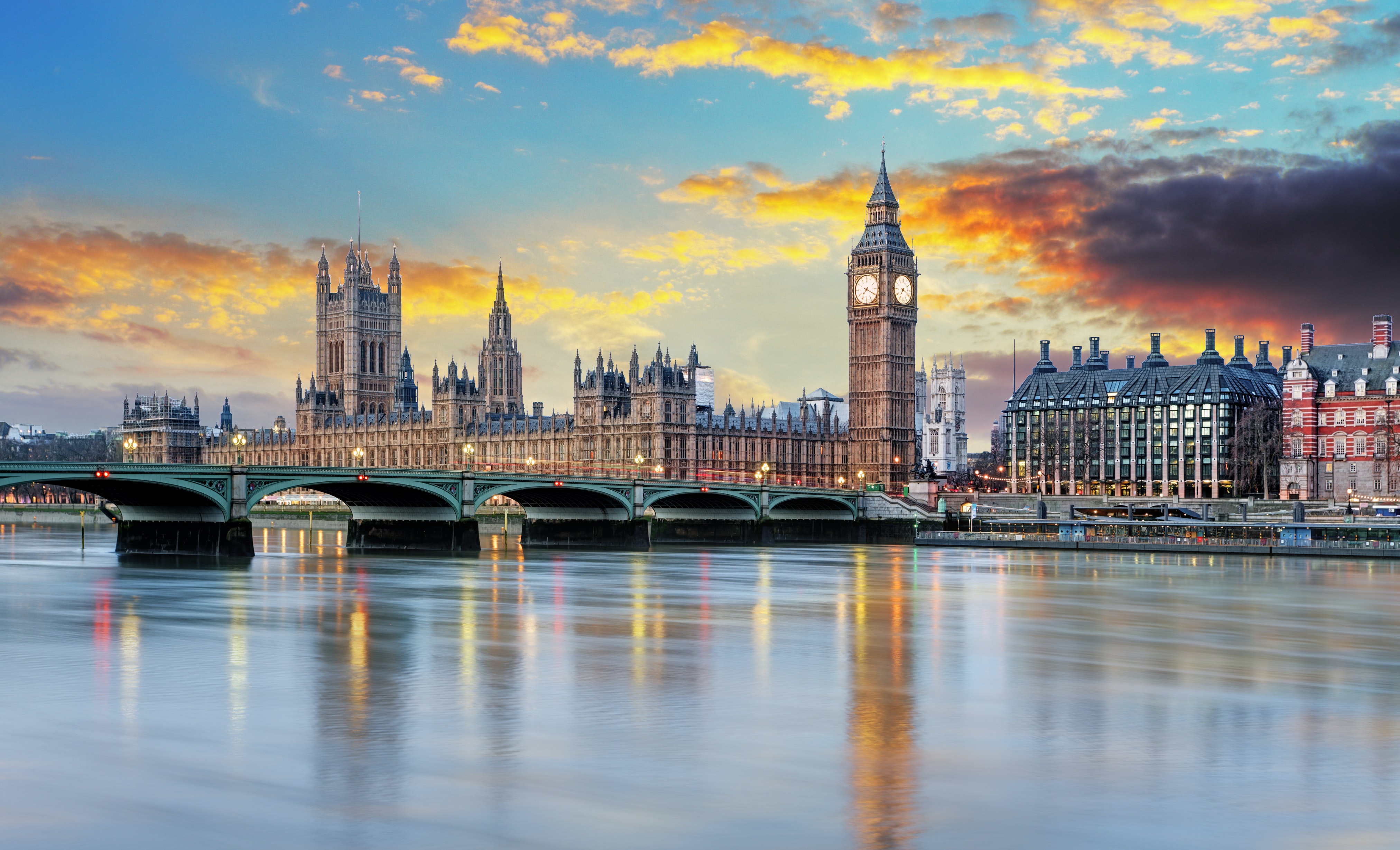 Play a city exploration game and get the best of London. From city secrets to un-tourist guides and more!

London Southwark: Pirates of the Thames

The Crown London: Get to Know the Royal Family

Wonders of Bermondsey: Escape in London

Great Fire of London: The Path of Destruction