The Pisa Tower has long fascinated locals and tourists. Every year, millions of people visit the attraction to take photos and create an optical illusion of supporting the leaning tower. Here is what you need to know about the Leaning Tower of Pisa.

The construction of Pisa Tower took place between 1173 and 1399. The bell tower was constructed to celebrate medieval era Catholicism and Christian rituals. It has eight colonnaded stories that contain marble columns.

There are 207 marble columns in the Pisa Tower. The height of this tower is 185.9 feet or 56.67 meters. Reaching the top requires people to take the 251 steps. Bear in mind that the steps are spiraling staircases. 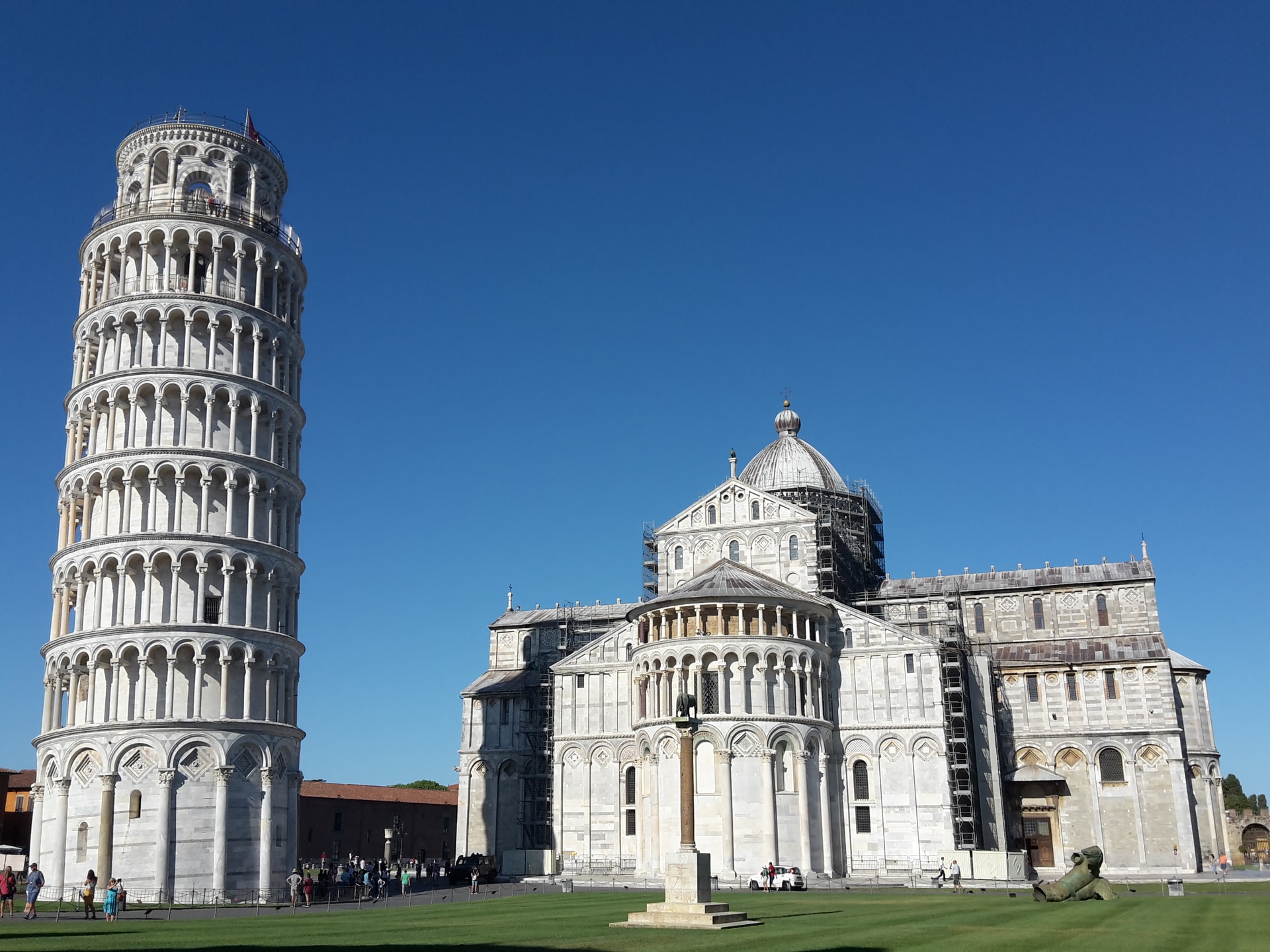 Pisa is Part of the Cathedral Complex

Pisa Tower was a significant part of the cathedral complex. During medieval times, Pisa Tower played a critical role in unifying Italians. After the military expedition, Pisa decided to construct Duomo di Pisa, a magnificent cathedral.

Over 800 Years of History

Pisa Tower has had a historical significance for over 800 years. Although the construction took place between the 11th and 13th centuries, the tower leaned in 1178. By the time, the building had only three stories.

Research shows that the choice of location affected the construction of the leaning Pisa Tower. Because the contractors of the time used sandy soil and shifting clay to anchor the tower, these materials were not ideal for a structure weighing 14 tons.

The architect tried to fix the problem by adding shorter stories on one side. However, the strategy did not work. Research highlights that Pisa Tower was leaning and falling rapidly at 1-2mm per year. 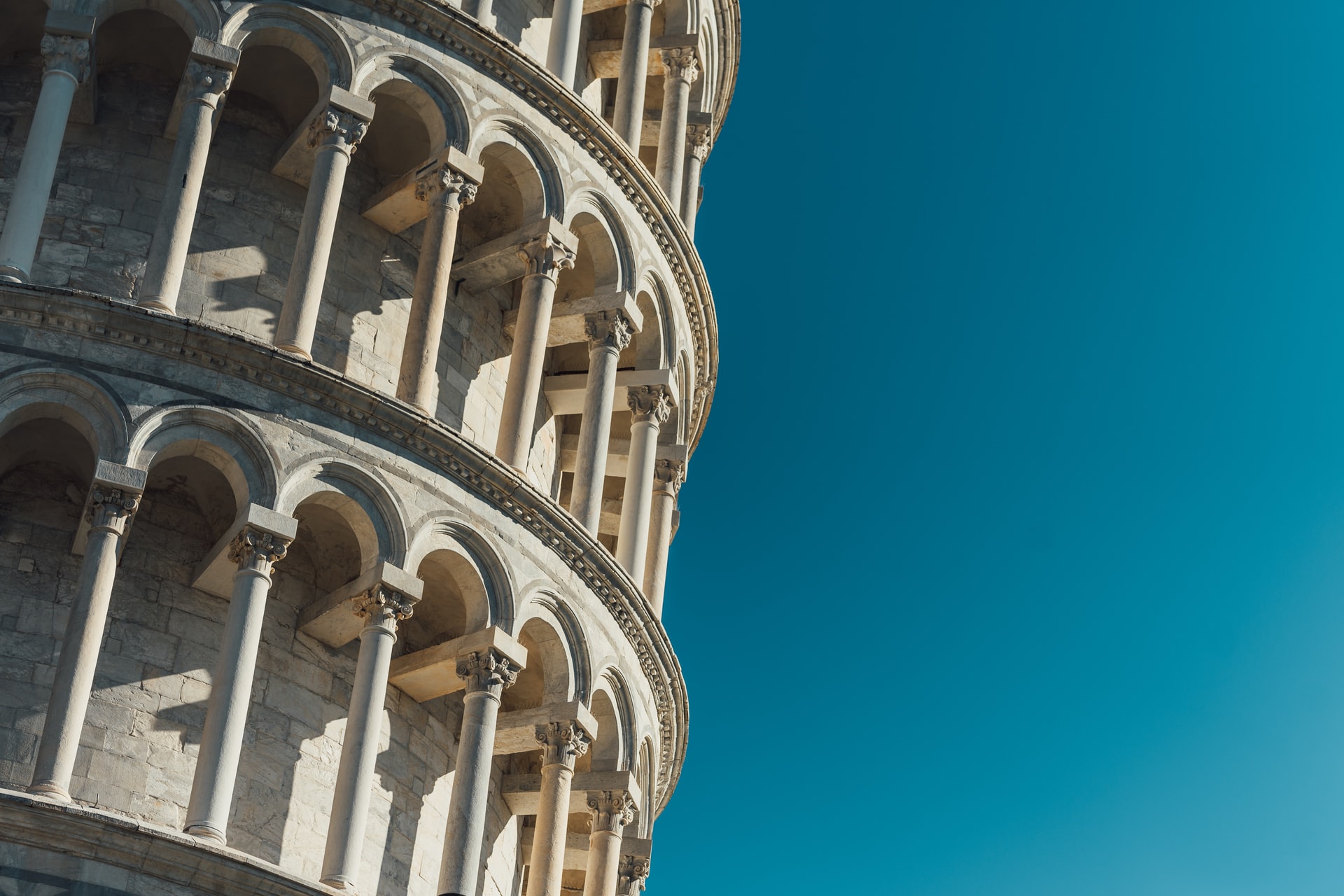 Pisa Tower was not Leaning Originally

Although Pisa Tower is famous for its lean structure and appearance, it was not leaning initially. The original design was to construct the tower straight. The north side started titling during the second-floor construction due to bad soil underneath it.

Some historians say that the term "Pisa" comes from Greek, meaning "marshy sands." Pisa Tower had a foundation of three meters, meaning the chances of leaning were higher from the beginning. Some studies show that frequent wars kept Pisa City busy for many years and affected the tower's construction. 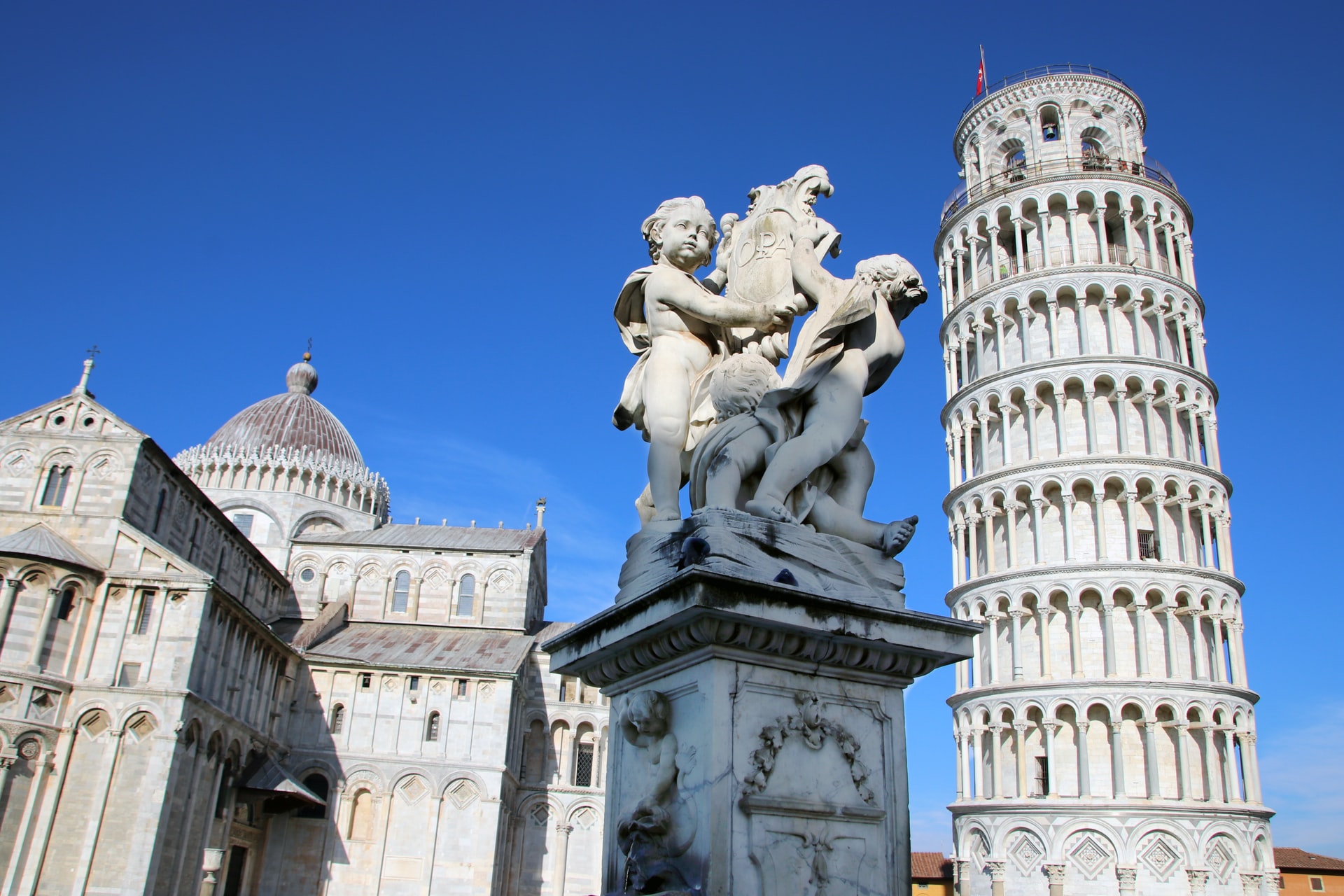 Galileo Galilei Used it for Experiments

Everyone knows about the famous scientist Galileo Galilei. The legendary scientist used Pisa Tower for various experiments to prove his theories. Galileo went to the top of the tower and experimented with gravity by dropping two cannonballs of equal sizes with different massages.

Galileo found that the heavier object had fallen faster than, the lighter one. Galileo's experiment holds a significant value in scientific innovations. Anyway, the credit goes to the Leaning Tower of Pisa. 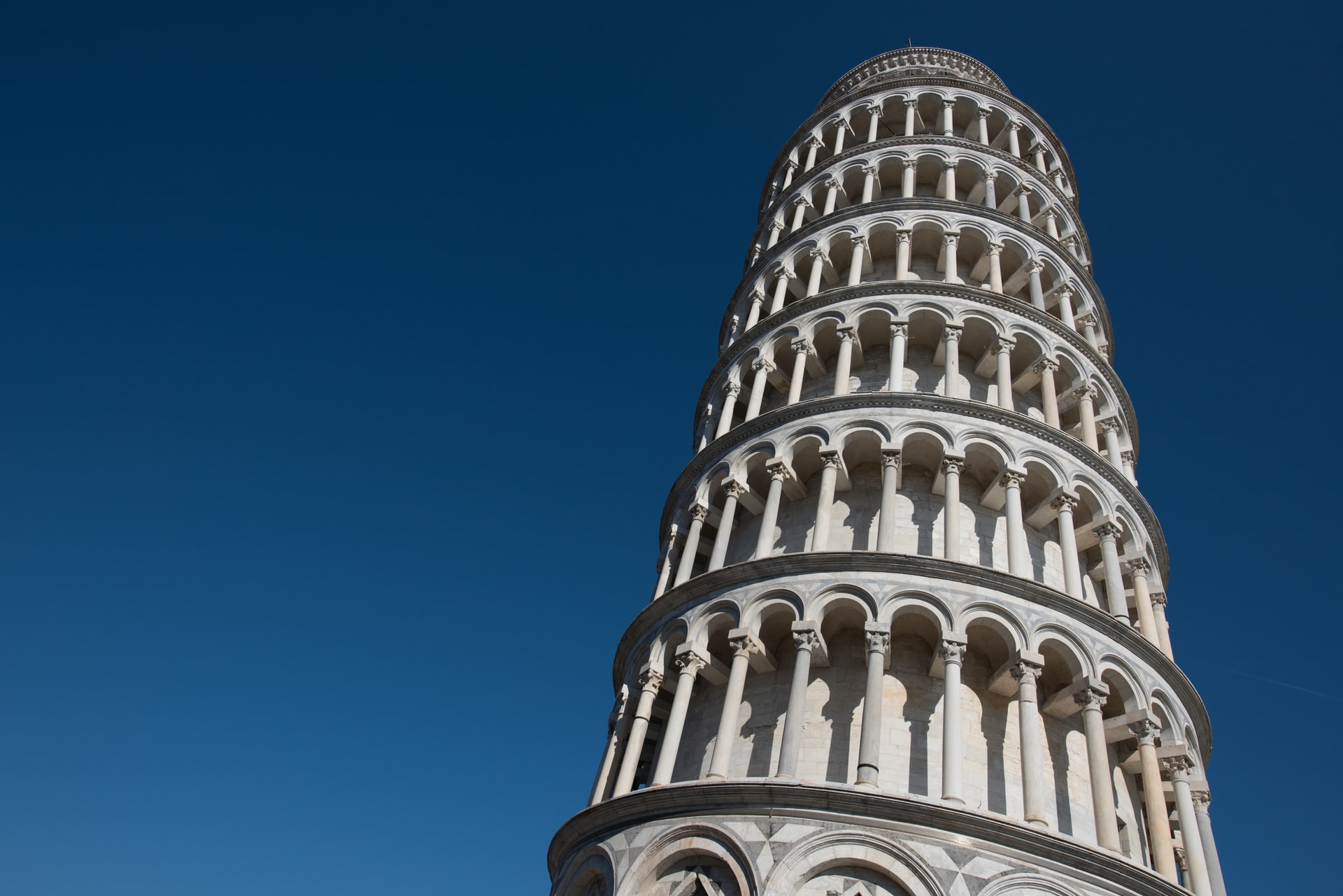 Mussolini, an Italian dictator, tried to fix the leaning problem of the tower in 1934. Mussolini provided various resources to straighten the building. The team allocated for the project drilled holes into the foundation and pumped in the grout.

However, the project failed due to the misguided pumping of ground into the foundation. As a result, they were unable to rectify the tilt. Likewise, heavy cement damaged the tower's base, causing it to sink deeper into the soil. Since then, the building has become leaner. 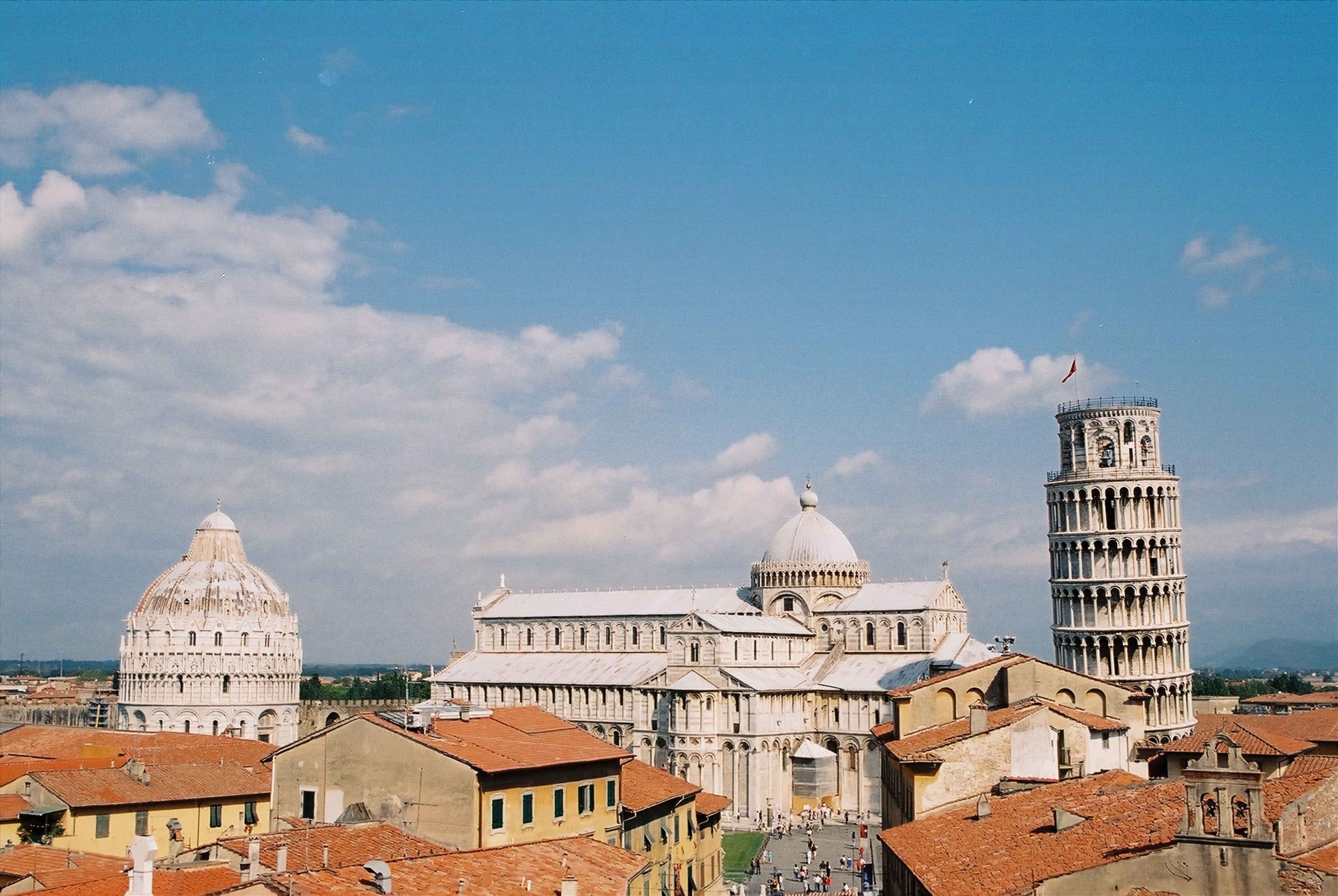 Research shows that the Leaning Tower of Pisa has survived four earthquakes throughout history. The interesting thing about the tower is that it is still standing tall. A team of engineers performed thorough research to determine why the tower survived. 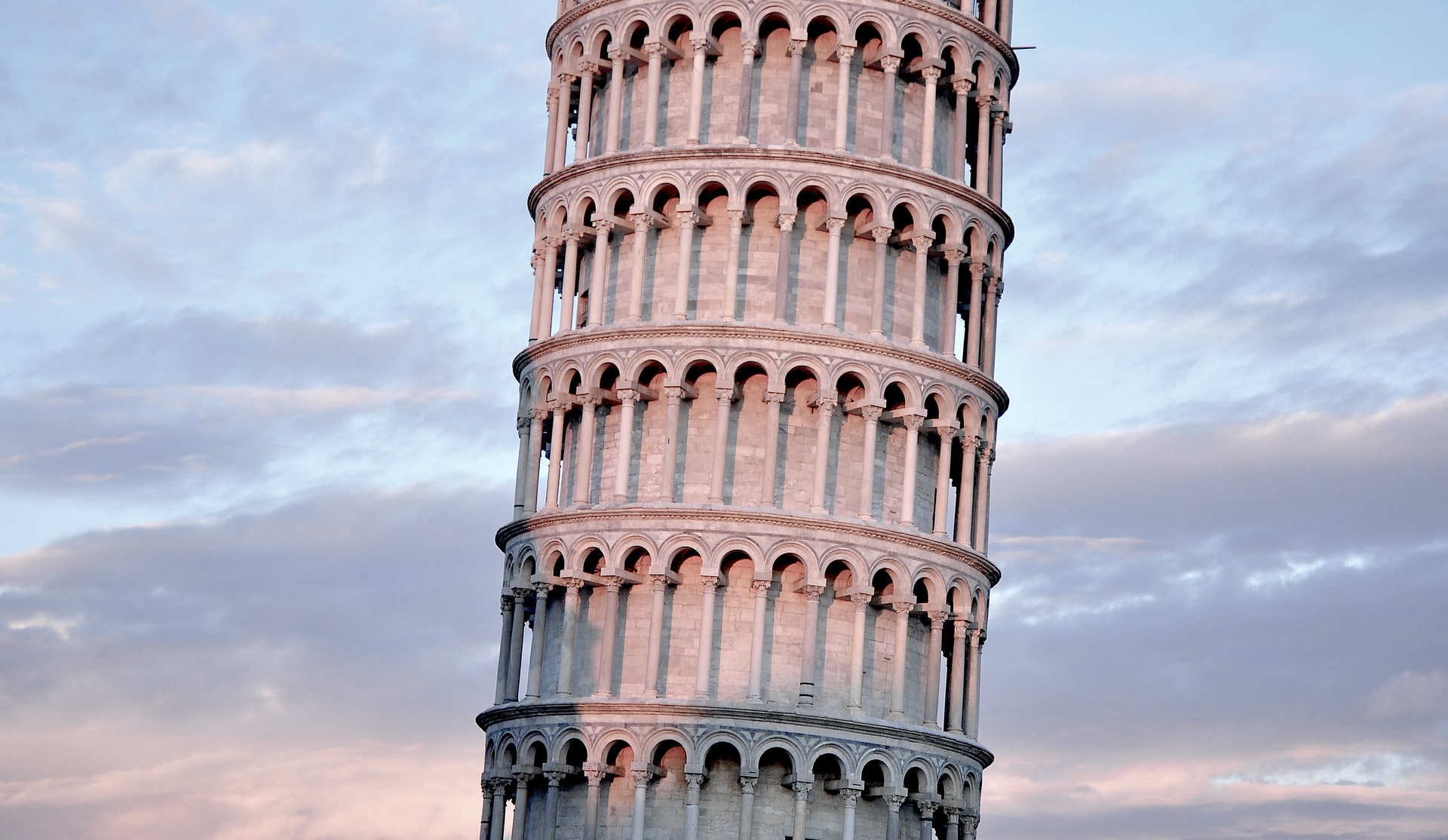 Pisa is not the only Leaning Tower

Another interesting fact about Pisa is that it is not the only leaning tower in Italy. May Pisani structures have experienced leaning and structural instability due to the soft grounds. One of the leaning structures is the 12th-century church called San Nicola, located half a mile from the Leaning Tower of Pisa. 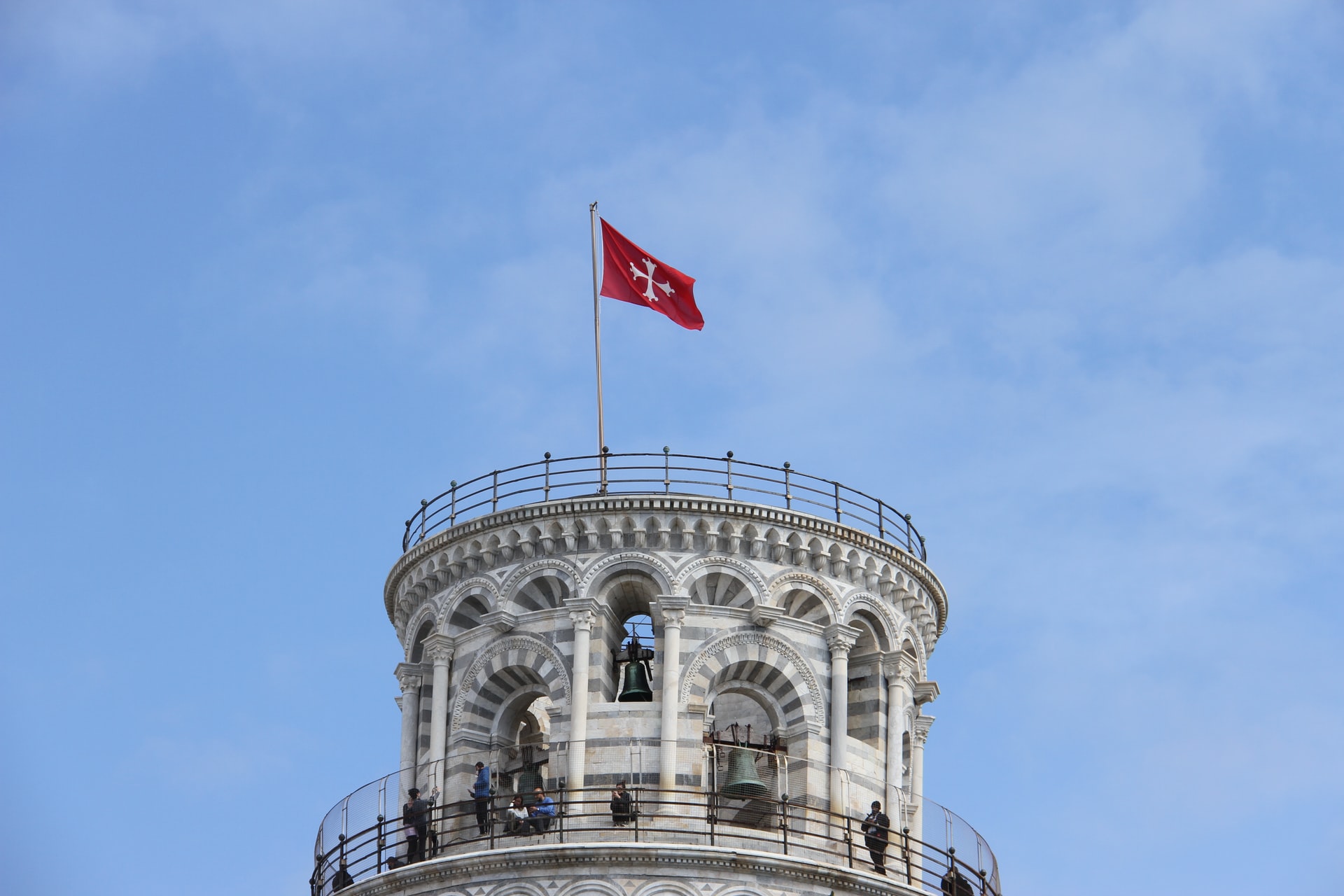 The Leaning Tower of Pisa has seven bells perched at the top. Thanks to the unique foundation, the tower fulfills its ancient function and maintains its structural integrity. The oldest bell was cast in the 12th century. The latest bell was cast in 2004. Each bell has its unique name, but the most famous ones are La Terza, L'Assunta, and Crocifisso. 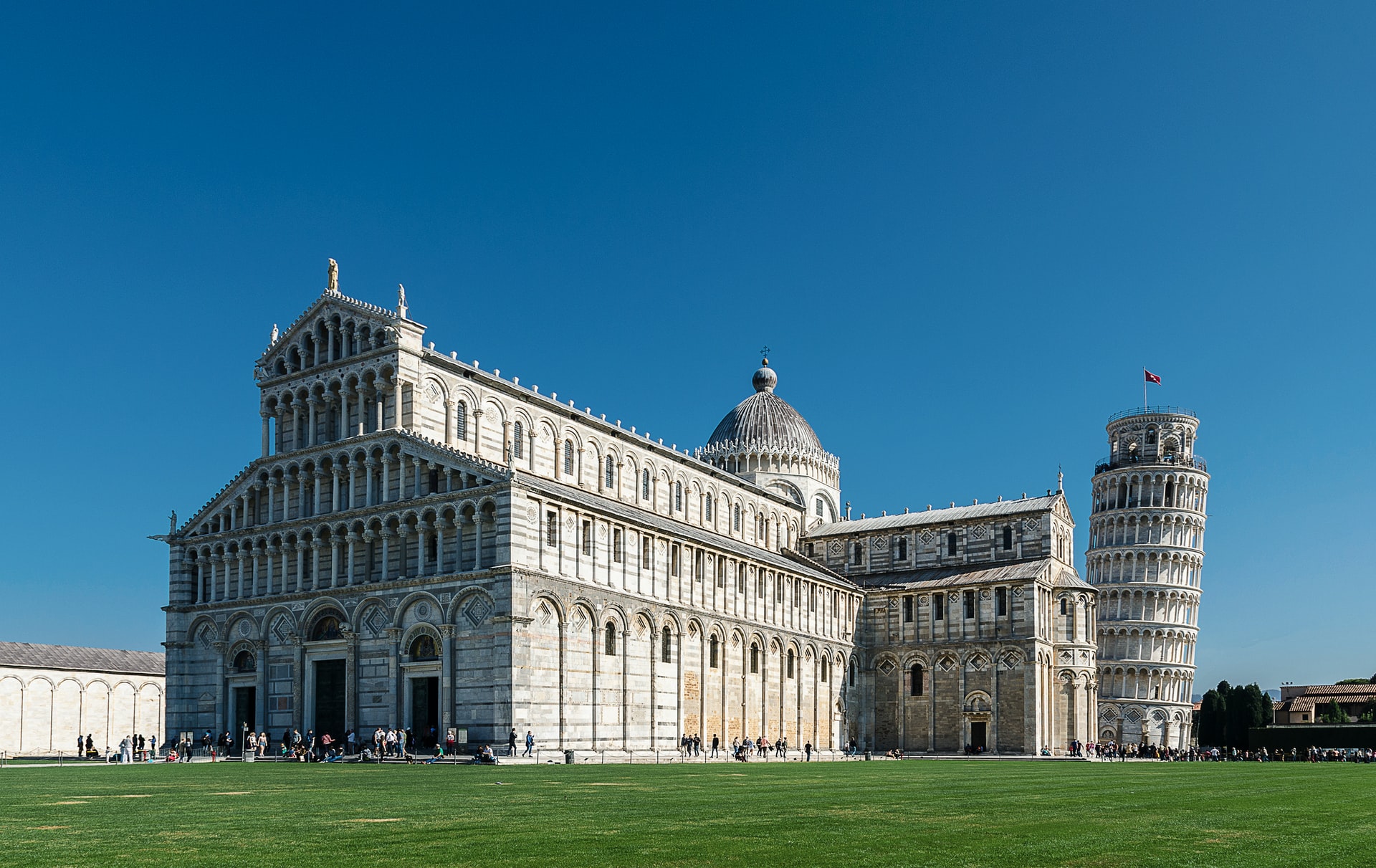 Everyone can Visit Pisa Tower

The best thing about the Leaning Tower of Pisa is that everyone can visit this place, explore the structure, admire the uniqueness, and take photos to create memories. In addition, it is a must-to-add place to your bucket list when visiting Italy. We recommend taking a guided tour to make the most out of your trip to Pisa.

Leaning Tower of Pisa is a historical building/structure in Italy, driving millions every year to see its uniqueness and spend quality time with family or friends. If you want to explore Pisa, you can use Questo, a cutting-edge and mesmerizing app that keeps you engaged by solving clues and finding new places. Until Next Time!