Despite the fact that the COVID-19 pandemic caused mass cancellation of events in England and beyond in 2020, it looks like there will be a Pride celebration in London, 2021! It won’t be until the 11th of September, though. Pride is usually celebrated on the last weekend of June or the first of July, but in 2021 it has been postponed until after  summer in hopes of celebrating without restriction.

The details of the event have not yet been confirmed, being dependent on how the pandemic  situation changes in the coming weeks. You can follow the official @Pride in London profile on Twitter to stay up-to-date on the London Pride 2021 event. 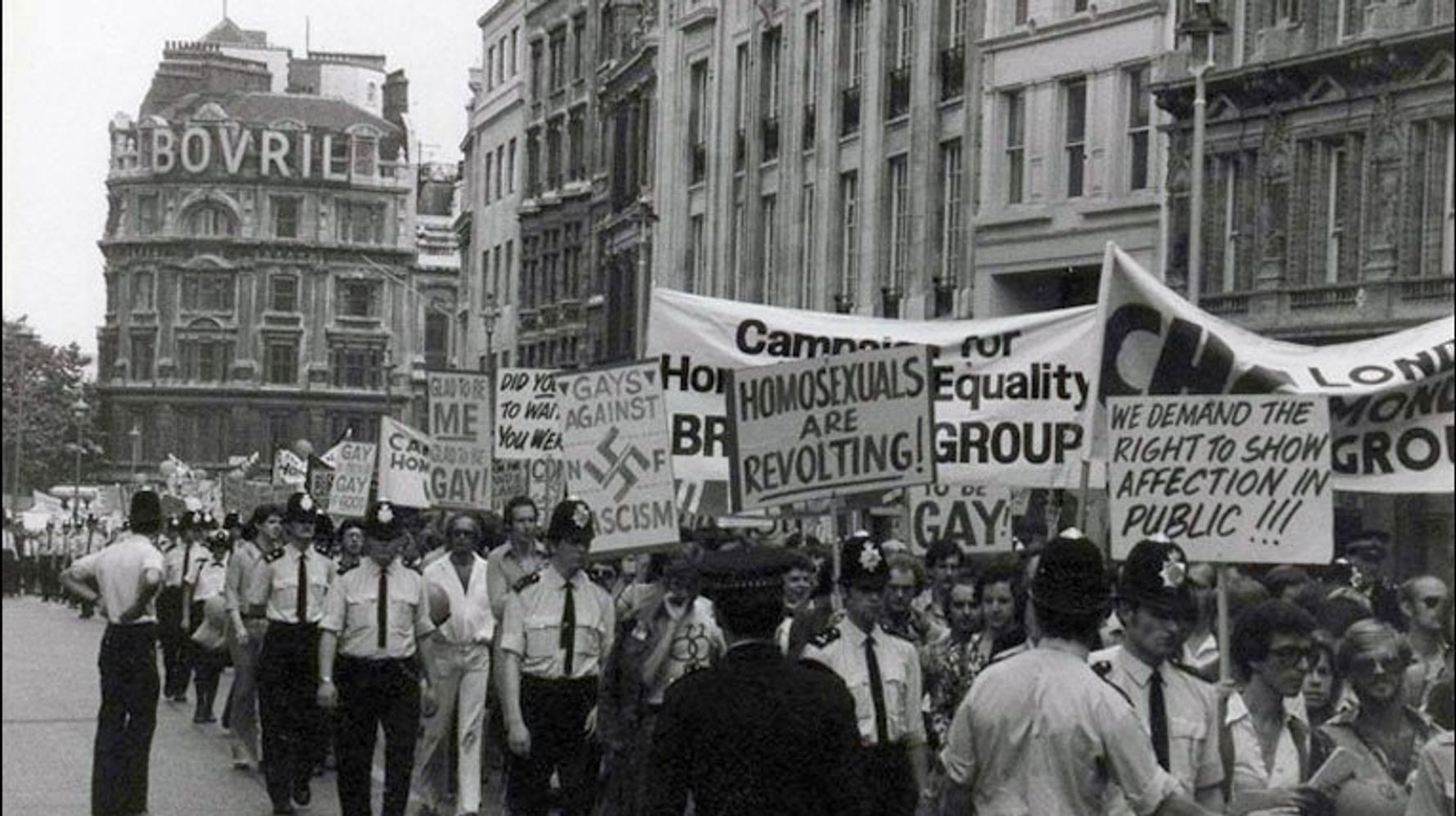 THE FIRST PRIDE IN LONDON

Pride was a demonstration in London organized by the Gay Liberation Front that sought to create a space where the LGBTQ collective could feel free. The date was made to coincide with the Saturday closest to the 28th of June, the anniversary of the Stonewall Riots in New York (1969), considered as the awakening of the fight for LGBTQ rights.

The first gay rights demonstration in London was held in 1970 in Highbury Fields, where only 150 men participated. However, just a couple of years later, in 1972, nearly 2,000 participants joined what is considered the country's first official Pride.

By the 70s, homosexuality had already ceased to be considered a crime in England, but discriminatory laws still existed and homophobia was internalised in society. For example, there was a law that obliged homosexual people to maintain any romantic relationship in the strictest intimacy and it was still enforced until 2001!

Fortunately, during the last two decades, England has made giant strides in legislating against LGBTQ discrimination. Today, it punishes hate attacks against the community, defends same-sex marriage and recognises legal gender change.

Over the years, London Pride has taken on a more festive tone. The demands of the demonstration are followed by hours of festivities and performances in the parks, squares and streets of central London, especially in the Soho area. Every year it brings together more than a million people who celebrate the diversity of the LGBTQ community, providing visibility and demand for social equality.

If you don't want to wait until September to celebrate Pride in London, we have a perfect plan for you! How does it sound to play an outdoor escape room that is also a self-guided tour of London, exploring places and stories related to the LGBTQ community?

Questo’s writers and Tour Londres’ local guides have worked very hard to develop a fun, educational and COVID-safe experience that highlights the history of the LGBTQ community in London. Follow the clues and solve the riddles that will help you solve the case of Rita's disappearance. Discover the LGBTQ history hidden in the streets of Soho and Covent Garden.

Our London LGBTQ exploration game reviews are super positive so we’re sure you will enjoy it :)