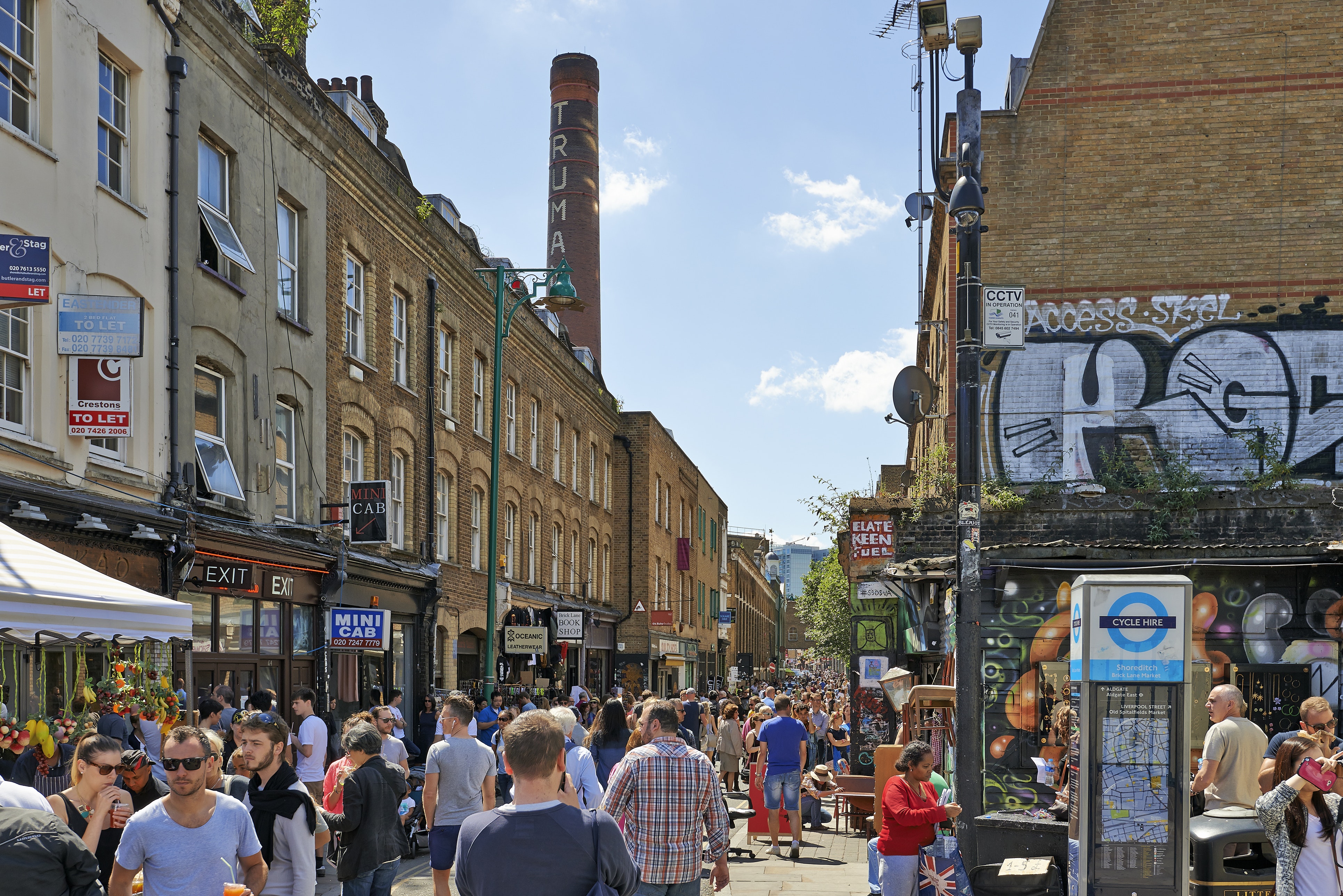 The Truman Brewery in London is a fascinating destination for history buffs and art lovers alike. It's a former brewery turned cultural hub that's home to a diverse range of independent shops, galleries, and events. The best times to visit are during the weekends, when the streets are bustling with activity and you can catch one of the many events or exhibitions happening. Trust me, you'll want to check it out.