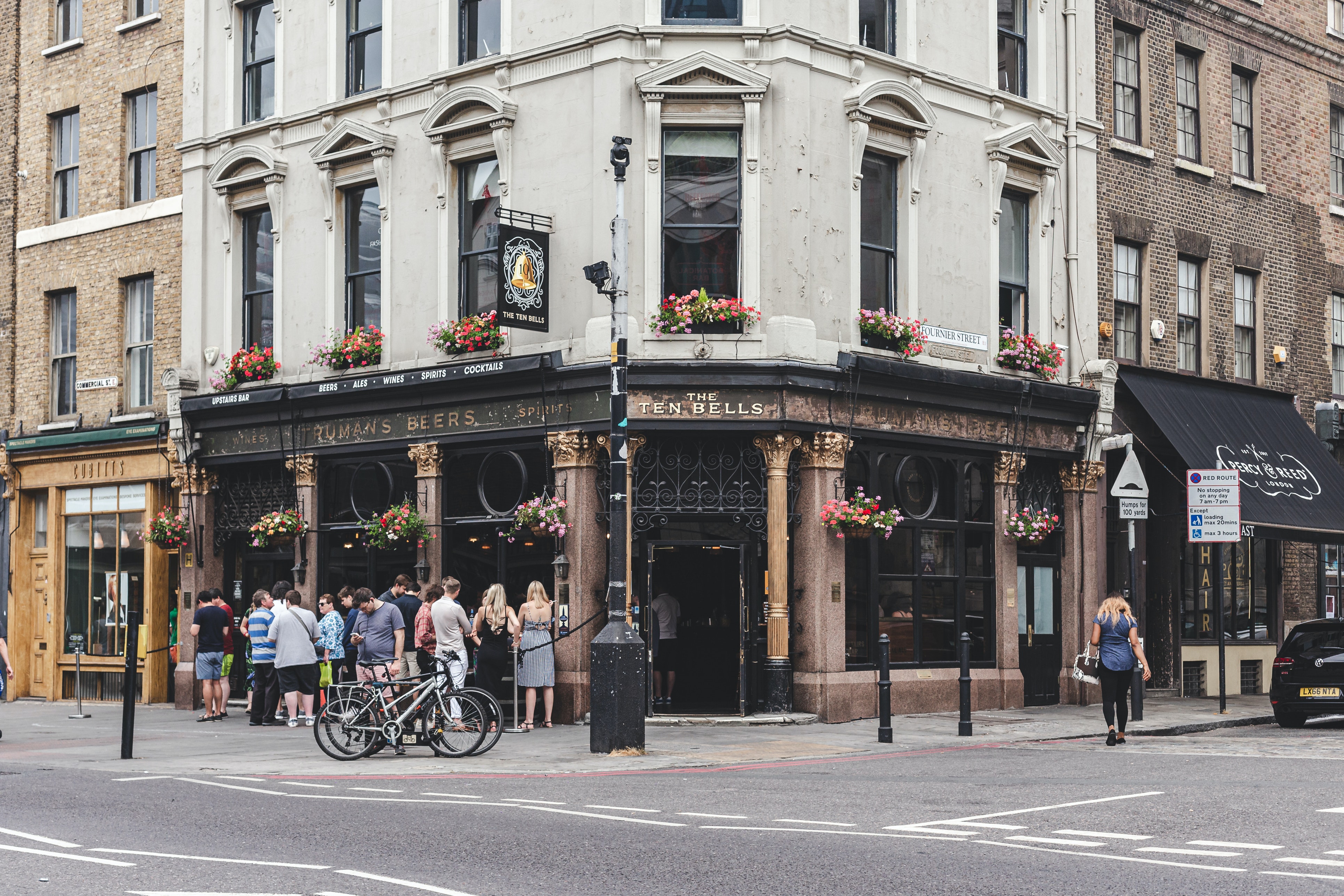 The Ten Bells in Spitalfields, London is a historic pub with a rich past. Not only is it a great spot to grab a pint and soak up some local culture, but it's also got a lot of history and character. The best times to visit are during the weekdays, when it's less crowded and you can take your time to enjoy the atmosphere. Trust me, you'll want to take your time here.