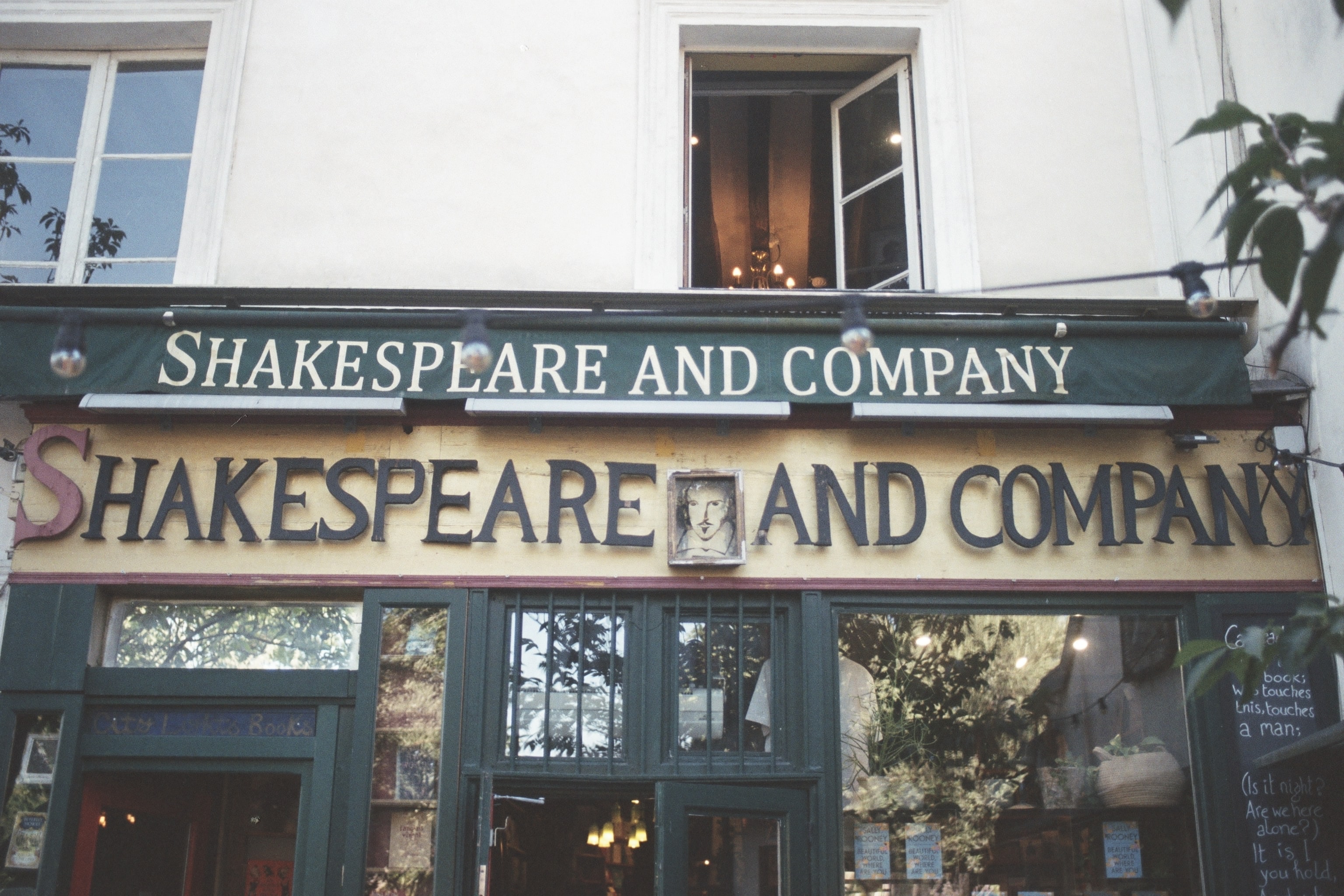 Shakespeare and Company is a famous English-language bookstore located in Paris, France. The store was founded in 1951 by American expat George Whitman and is named after the original Shakespeare and Company bookstore that was a hub of literary and artistic activity in Paris during the 1920s. Shakespeare and Company is known for its cozy, old-fashioned atmosphere and its extensive collection of English-language books. It is a popular destination for book lovers and tourists, and has played host to numerous events and readings over the years. The store is also famous for its tradition of offering shelter to aspiring writers, who are allowed to sleep in the store in exchange for a few hours of work per day.

Interesting things to know about Shakespeare and Company