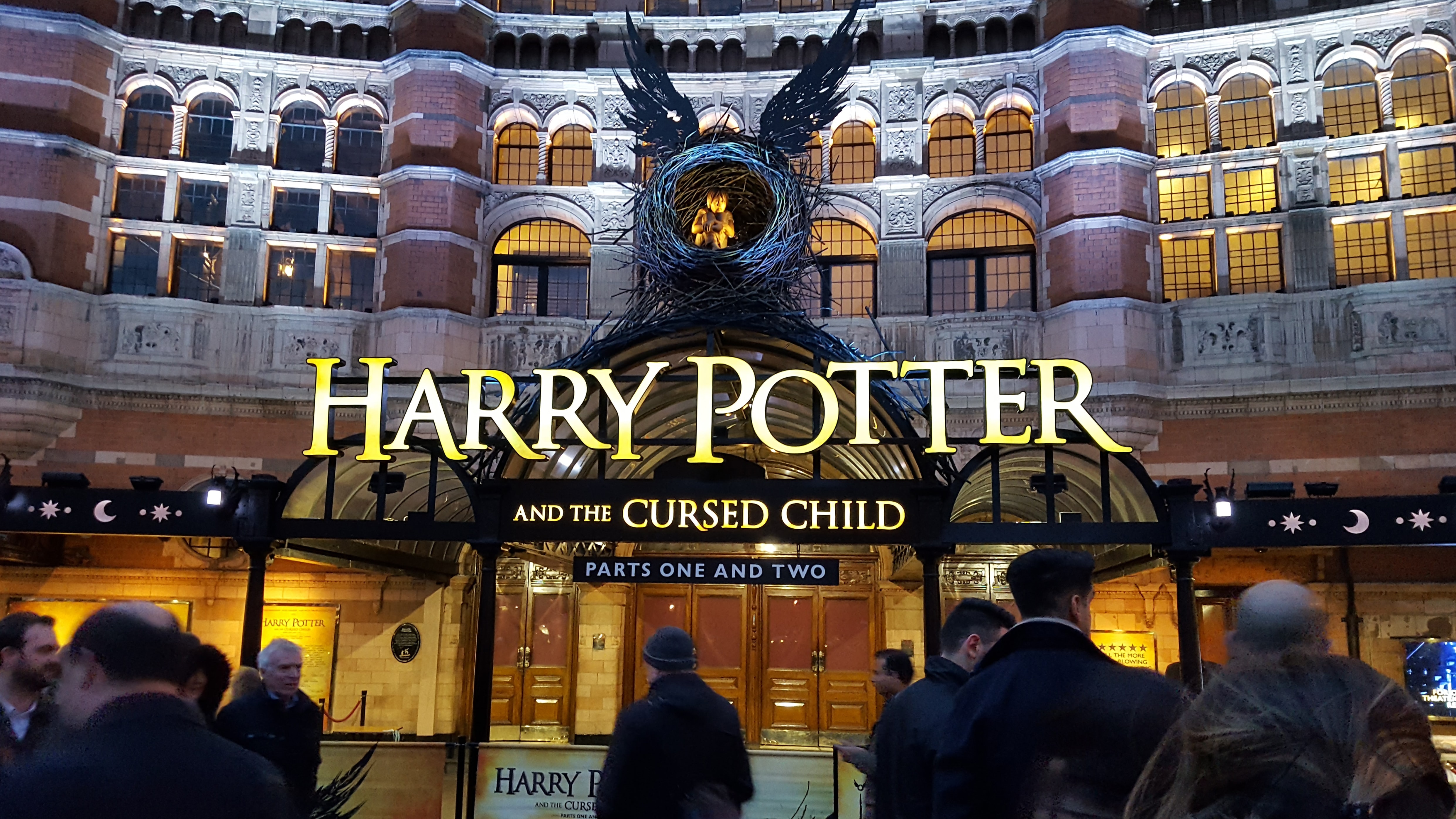 The Palace Theatre is a West End theater located in London, England. It is situated on Shaftesbury Avenue, in the heart of London's theater district. The Palace Theatre was built in 1891 and has a seating capacity of over 1,500. It is known for its beautiful Victorian-era architecture and its impressive stage, which has been home to many successful musicals and plays over the years. Some of the most famous productions that have played at the Palace Theatre include "The Phantom of the Opera," "Les Misérables," and "Wicked." The theater is a popular tourist destination and a beloved part of London's rich cultural history.