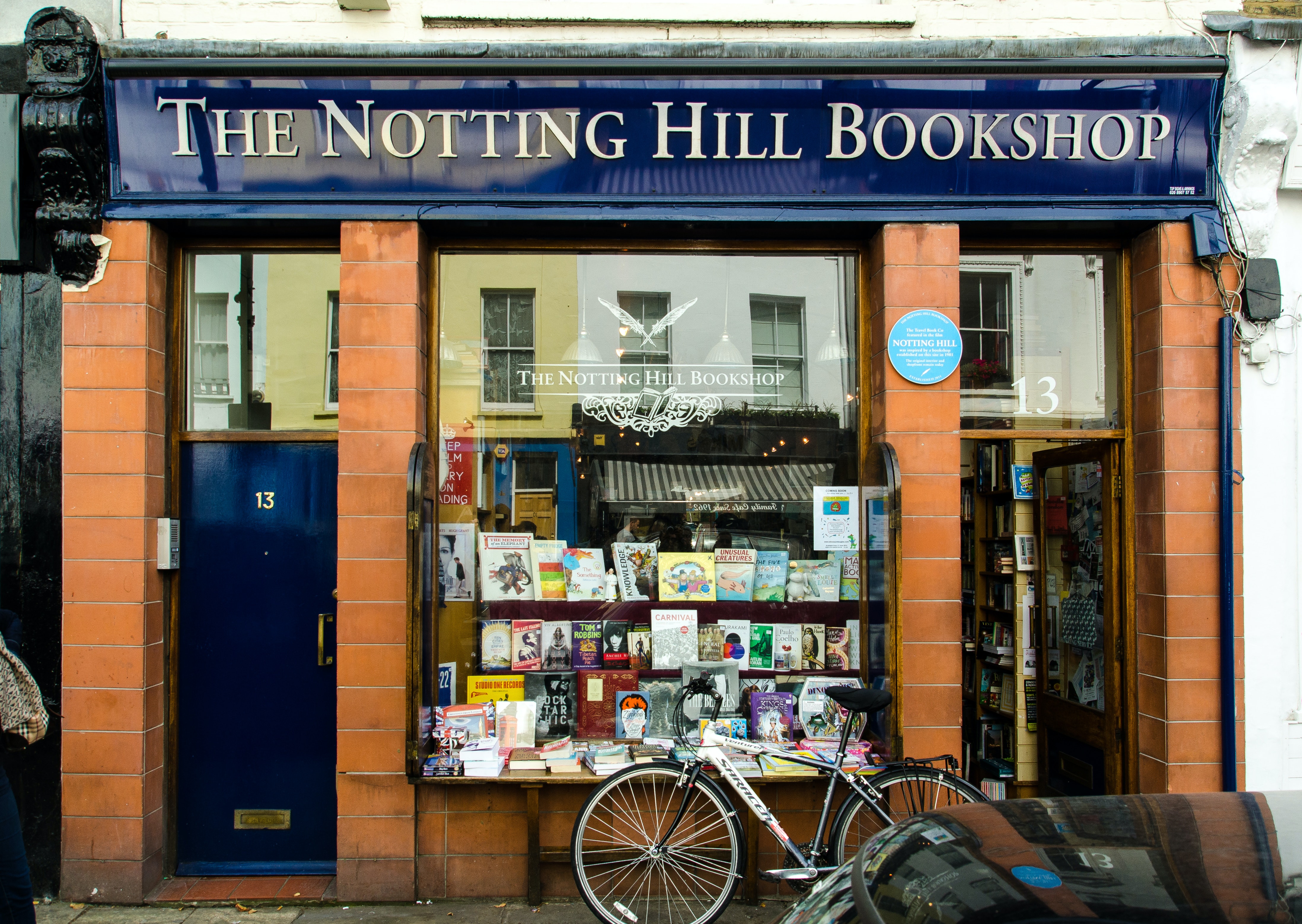 The Notting Hill Bookshop in London is a literary lover's paradise. Not only is it a beautiful space with a great selection of books, but it's also got a cozy and welcoming atmosphere that makes it the perfect spot to spend an afternoon. The best times to visit are during the weekends, when the streets are bustling with activity and you can take your time browsing the shelves. Trust me, you'll want to take your time here.

Interesting things to know about the Notting Hill Bookshop