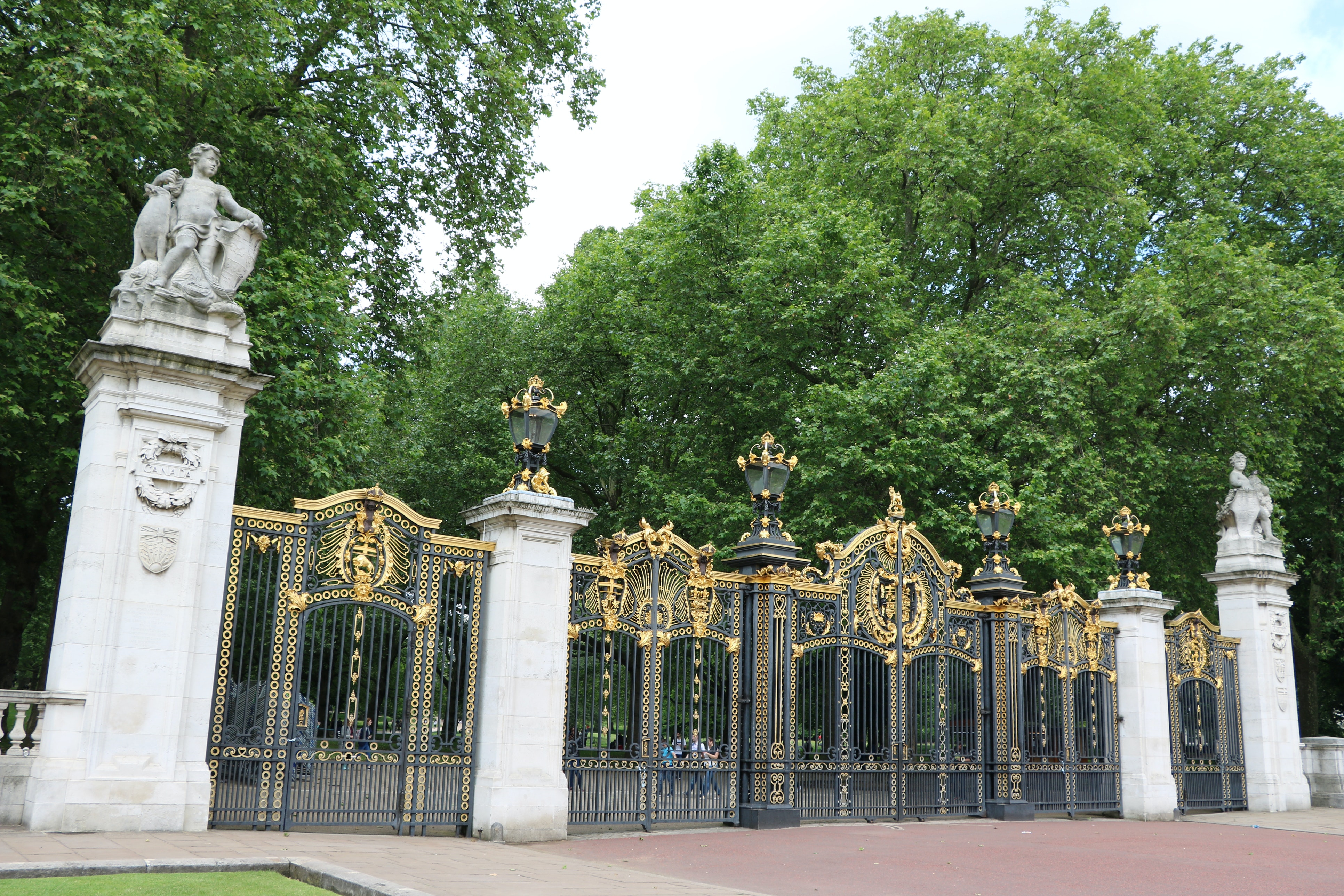 Green Park in London is a must-see for any visitor to the city. Known for its lush greenery and peaceful atmosphere, it's the perfect place to escape the hustle and bustle of the city. But the best time to visit? Spring and summer, when the flowers are in bloom and the weather is just right for a picnic on the lawn. Trust me, it's a vibe.

Interesting things to know about the Green Park