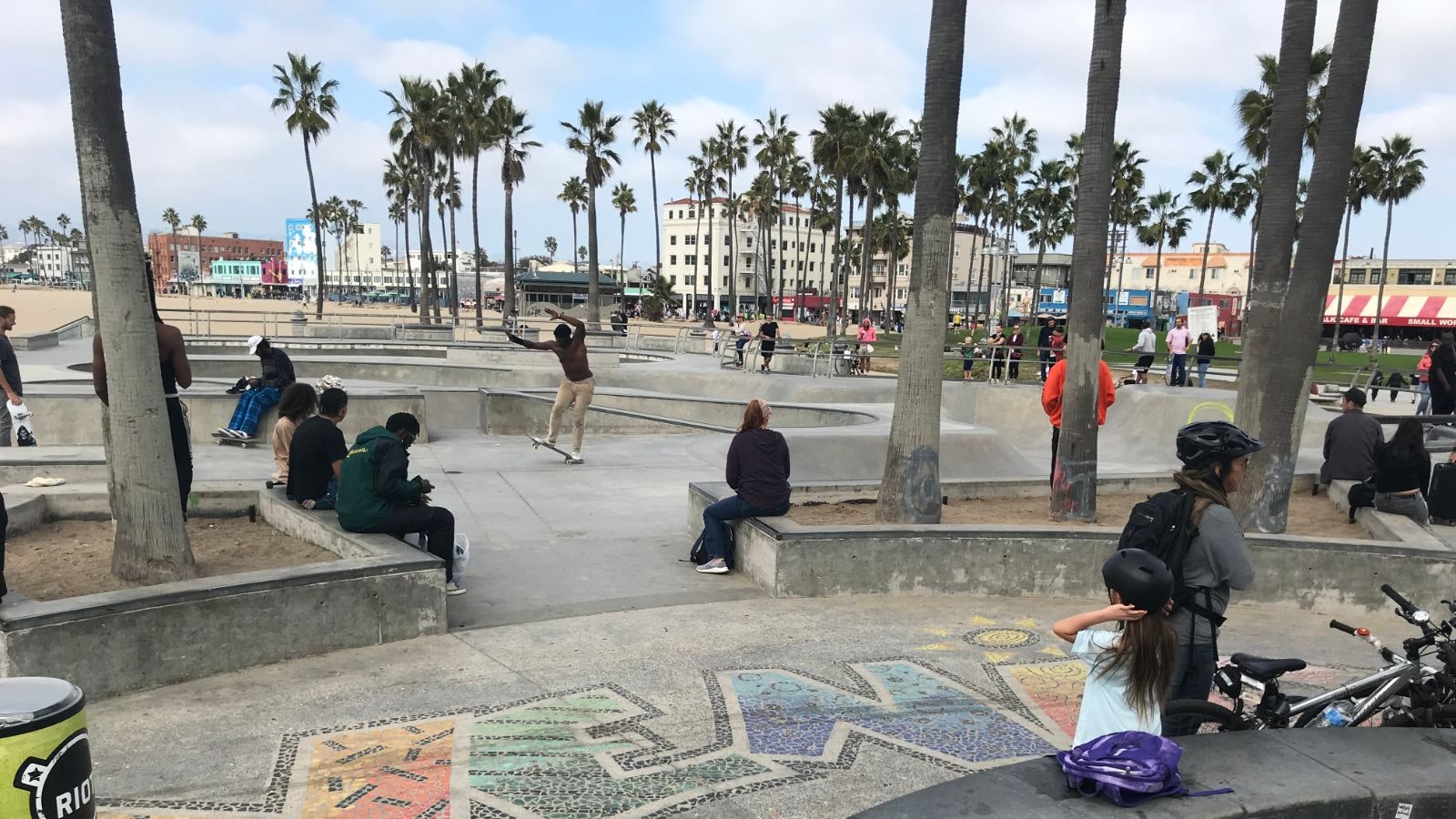 (0 reviews)
Venice Beach is one of the most popular tourist spots in LA, and this tour will show you why. Travel from the beach up through the canals to the commercial center of the city, all while learning about the city's founding and its host of important movements in American history. See the birthplaces of skateboarding, fitness culture, and artistic/literary counterculture. Learn why the city's founder, Abbot Kinney's vision has thrived after over a century.

Uncover the secrets of LA's own incarnation of Venice... if you can.
Free
No booking needed. Just download the app, add it to your quests and start playing.
Created by
William Kaplan