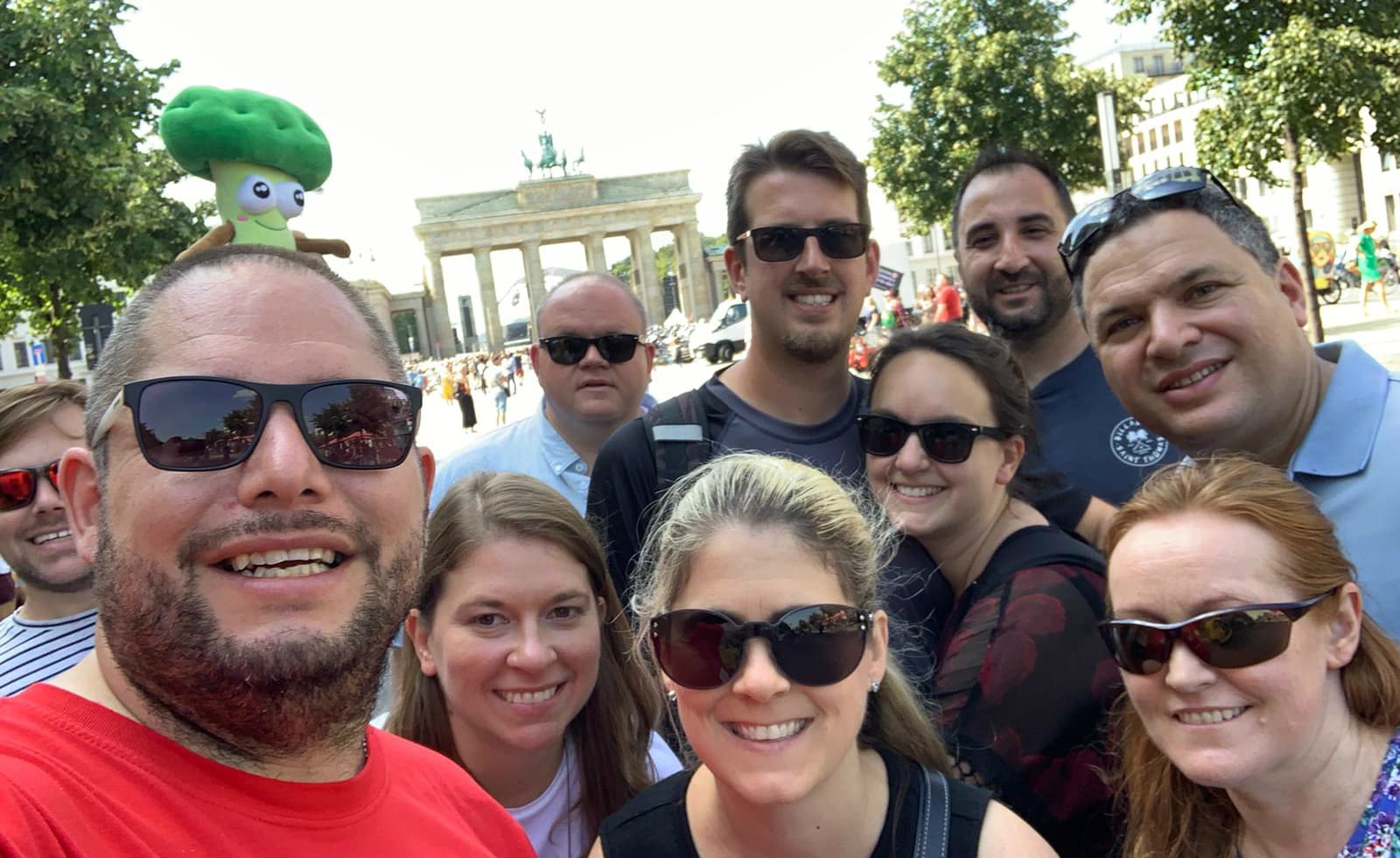 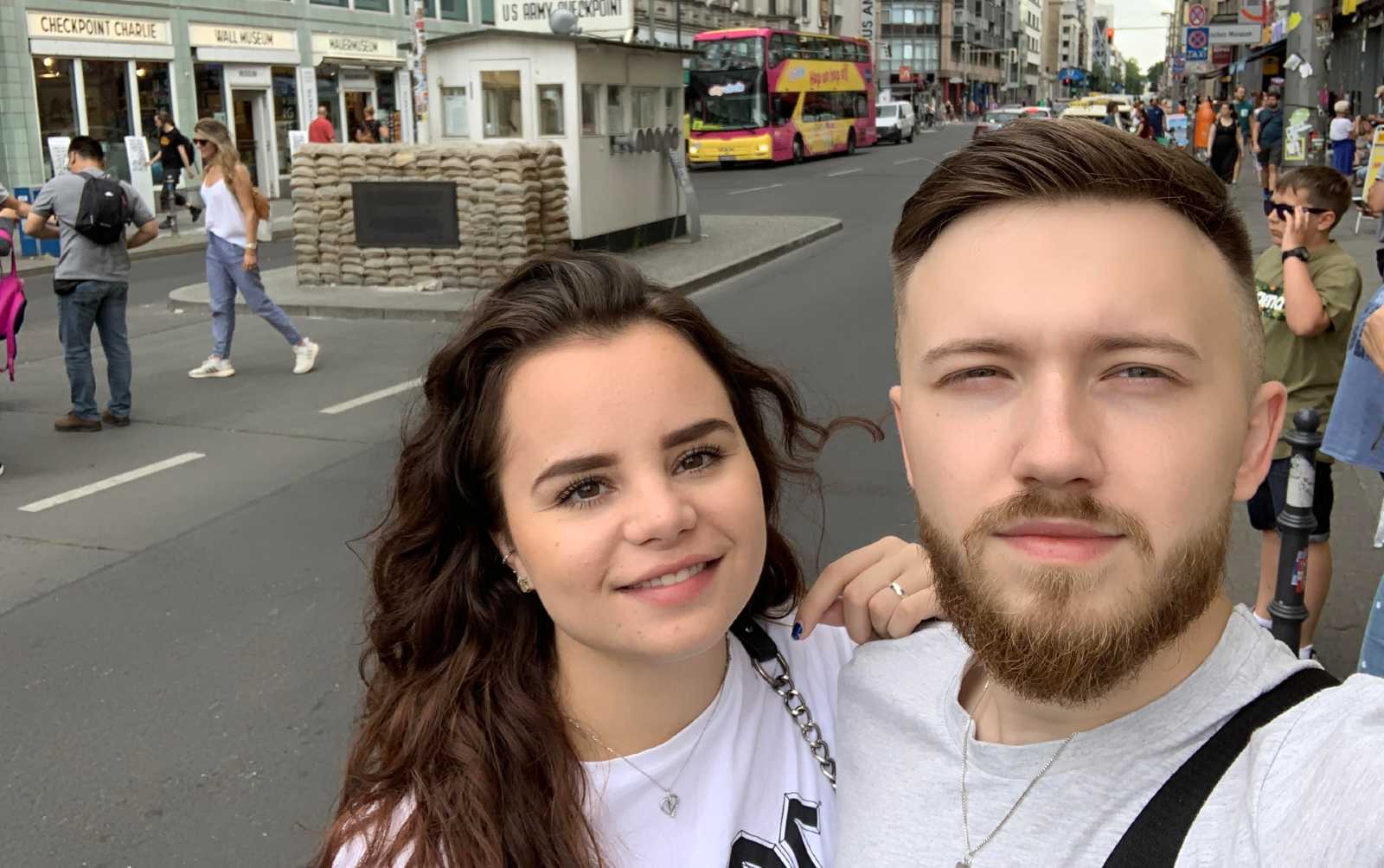 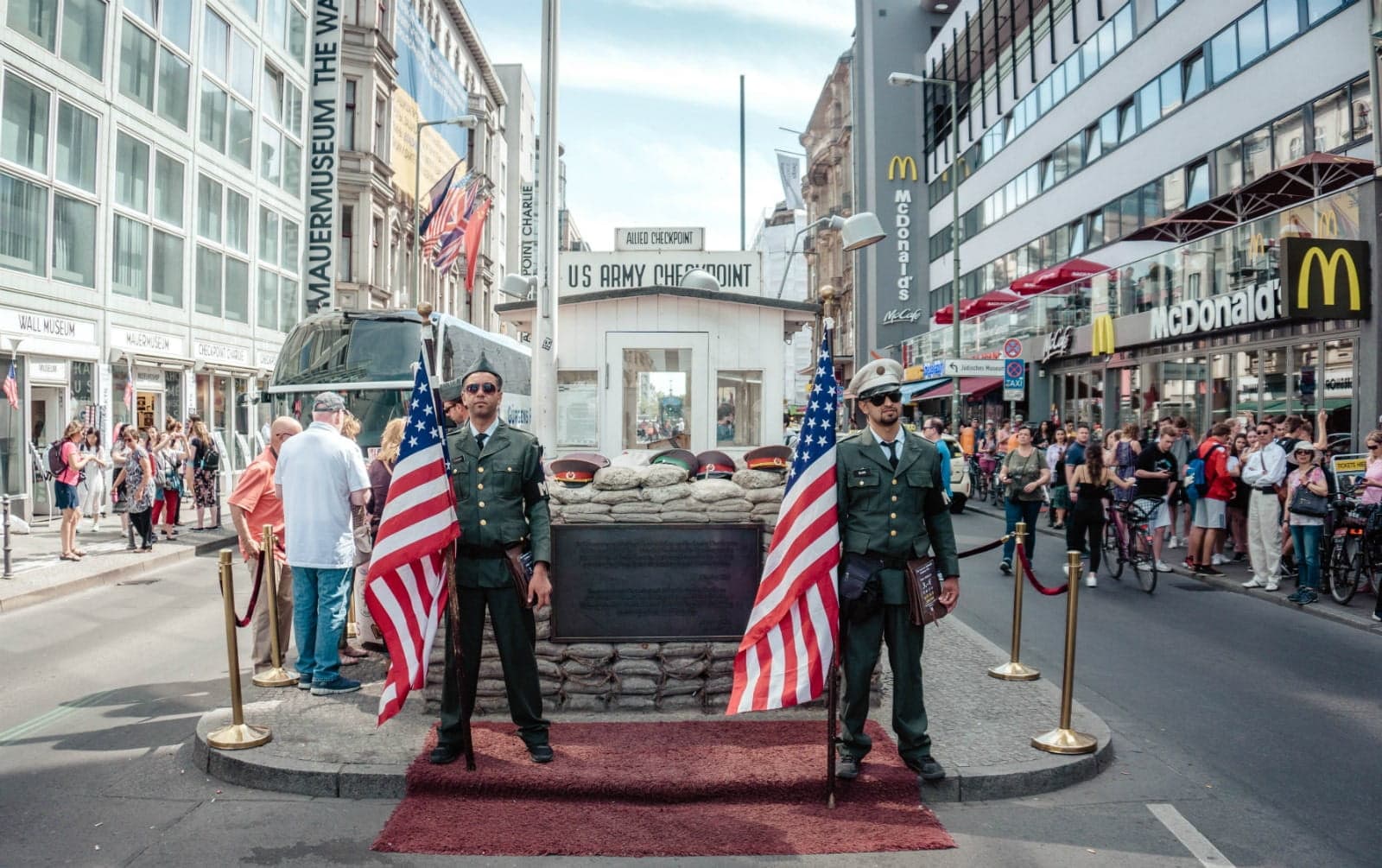 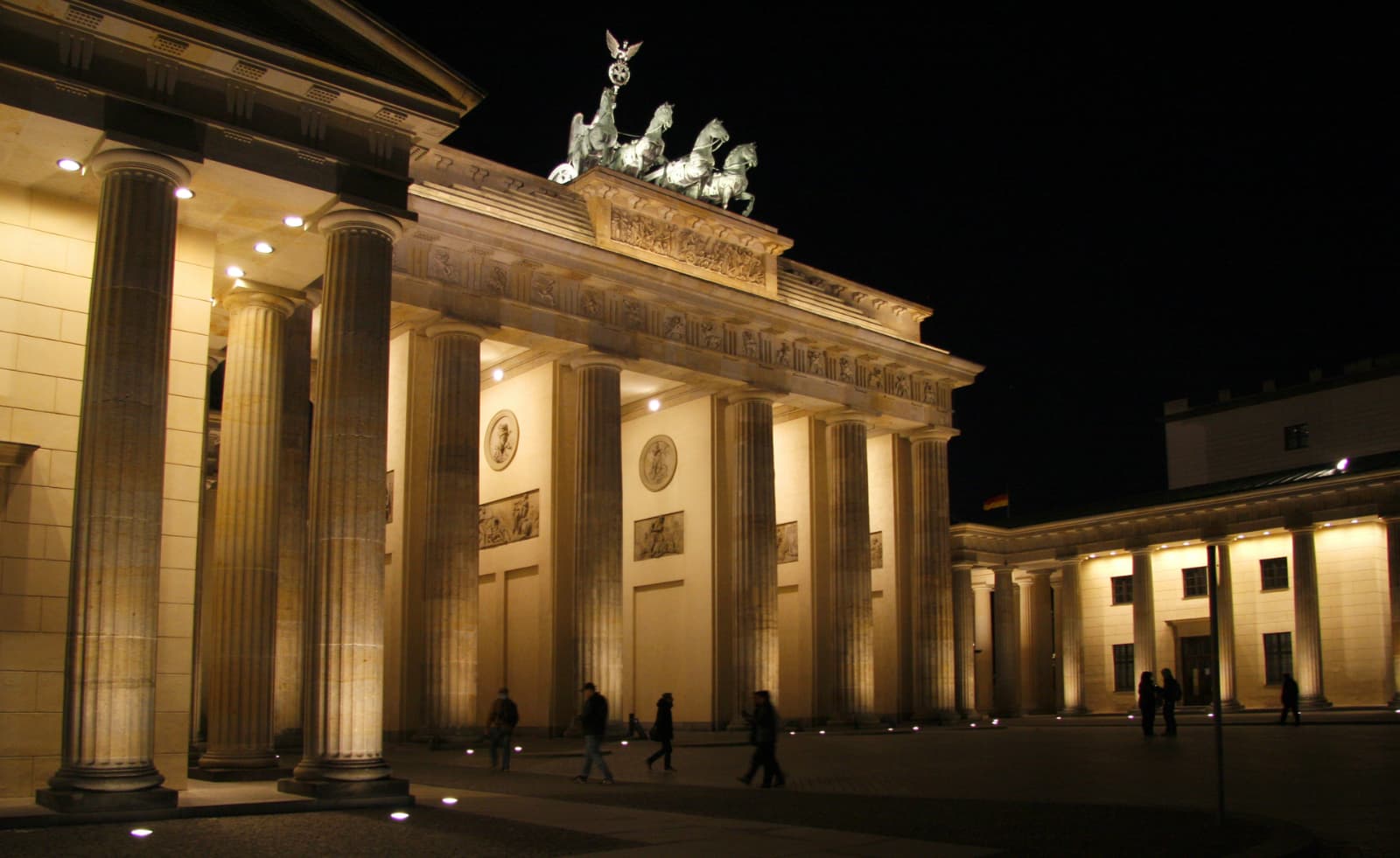 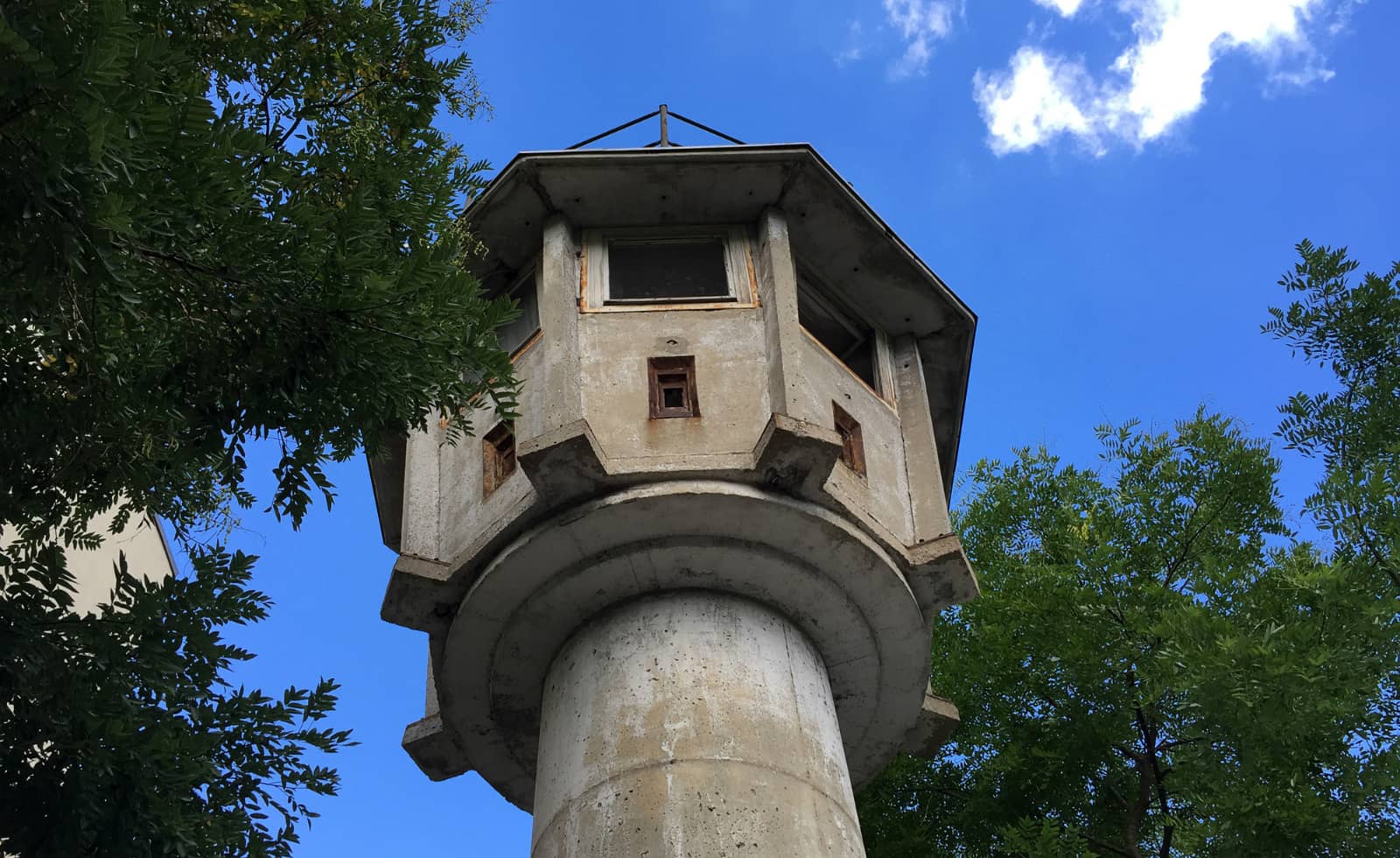 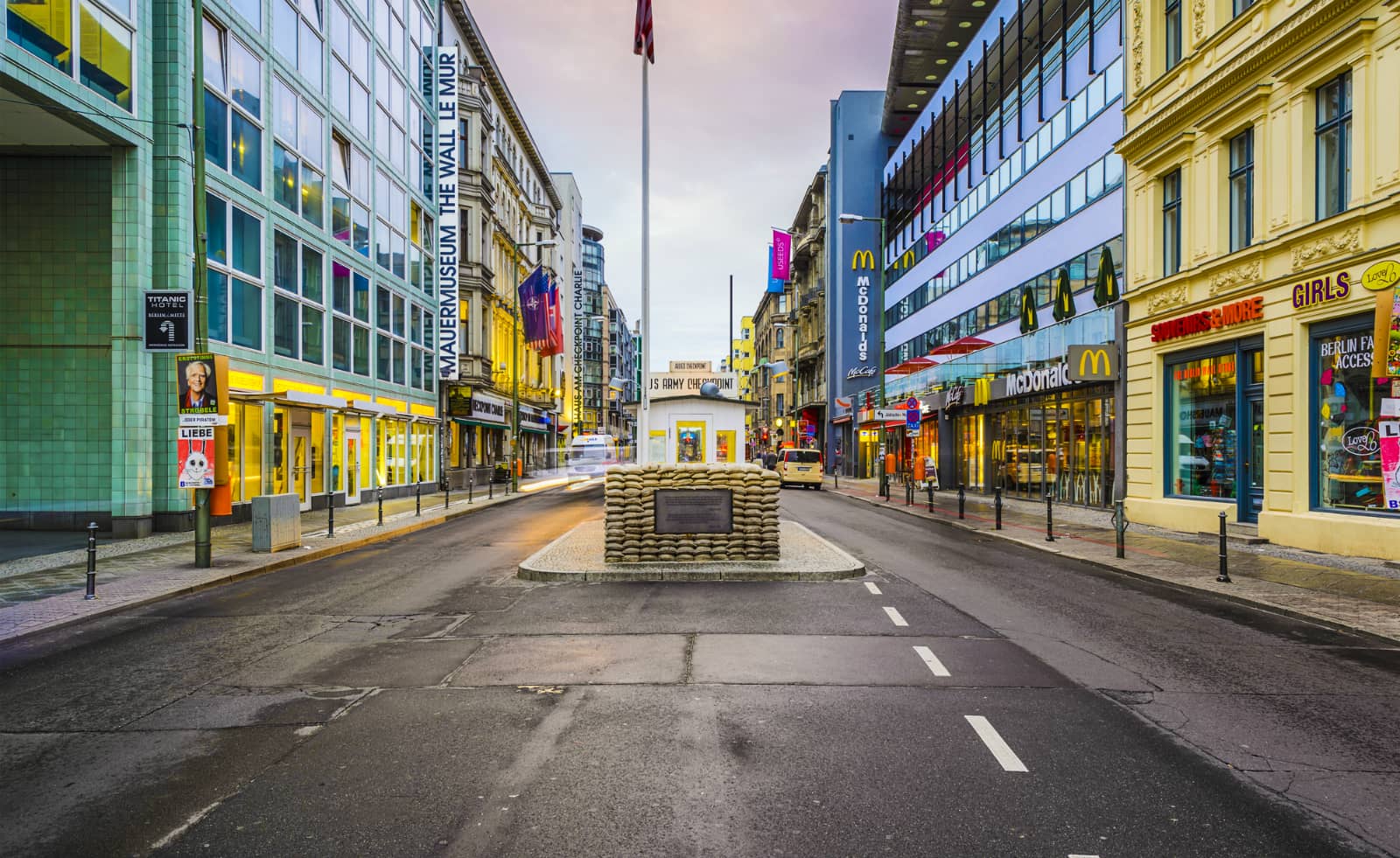 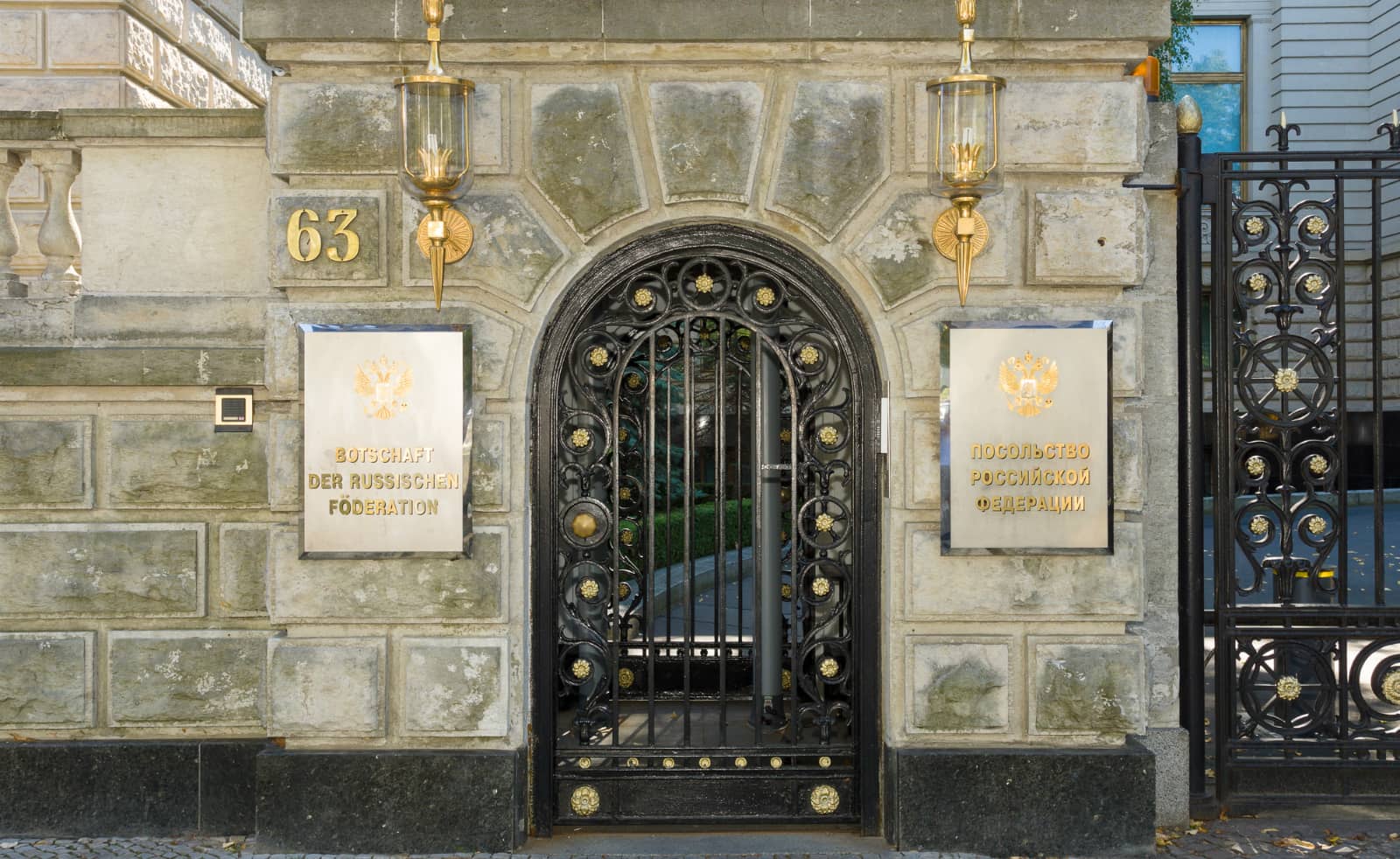 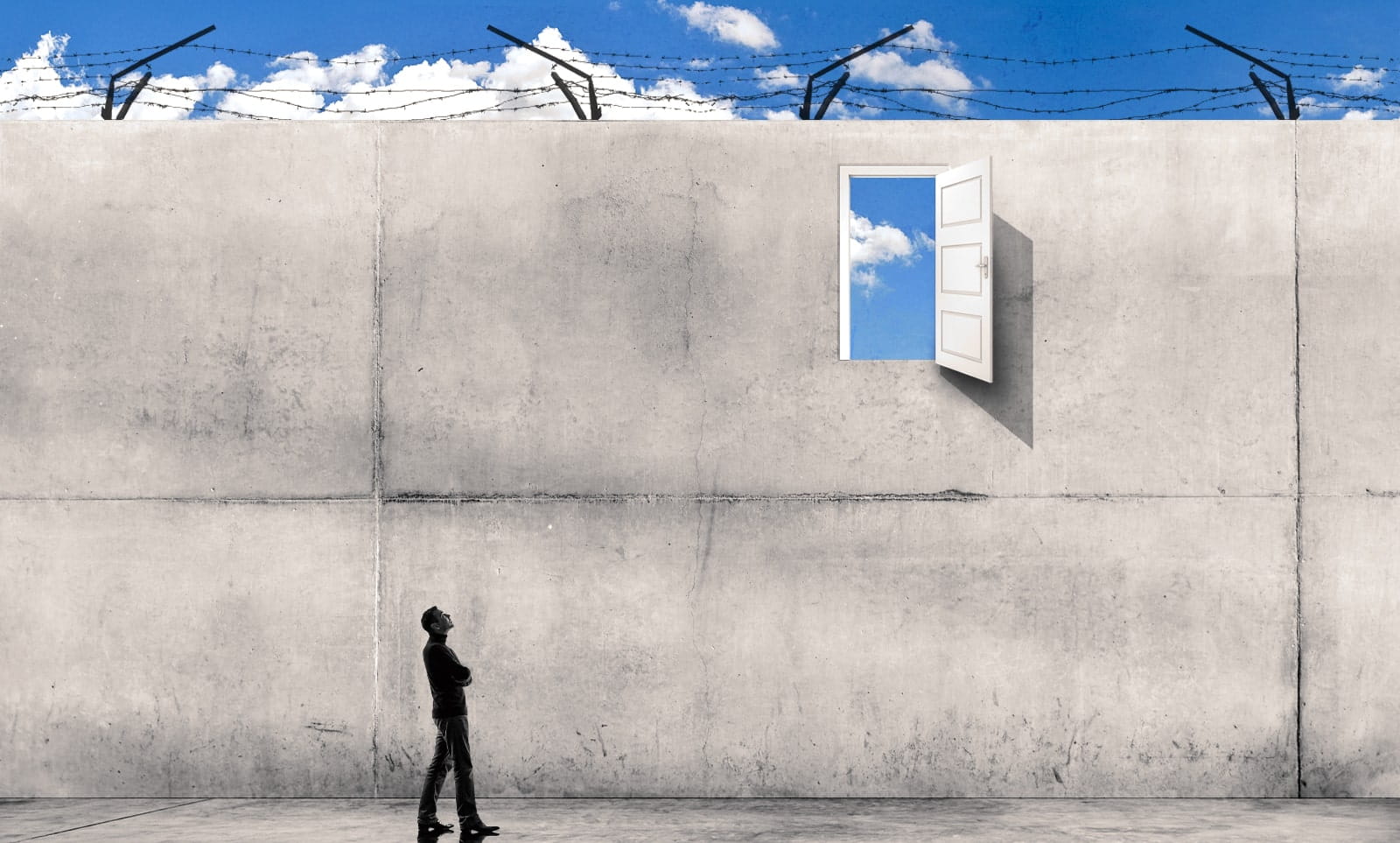 The Greatest Escapes from East Berlin

4.6
(182 ratings)
Created by
Questo
Play a city game and go on an exciting East Berlin walking tour where you will follow clues and solve puzzles to discover amazing places and local stories.

On this Berlin walking tour, you will uncover true escape stories from East Berlin and will visit Checkpoint Charlie, Brandenburg Gate, Potsdamer Platz, a Watchtower, and many more.

Know before you go

At the end of the Second World War, Germany’s fate was decided during the Yalta and Potsdam Conferences: Germany was split among the Allied Forces. Consequently, Berlin was also divided between Soviet Russia (East Berlin) and England, USA, and France (West Berlin).

The split through the heart of the city led to constant tensions, protests, and increasingly higher numbers of East Berliners fleeing the GDR (German Democratic Republic) through West Berlin. So, in 1961, the Soviet Union built the Berlin Wall, making it almost impossible to cross from East to West.

You too live in East Berlin, but your brother is in the other half of the city. You want to join him, but for that, you must find an ingenious way to escape! You have no idea how, so you’ll start by closely studying the other great escapes.

5
Apr 2021
The game was intertaining. I would say the information about some historical facts was interesting and the tasks were cool. Btw, the tasks could be more challenging (my personal recommendation). I have seen a couple of grammar mistakes in German language, please, check it out. They were not critical thought for the game. Thanks for such an experience! It gave me a new look of my district.