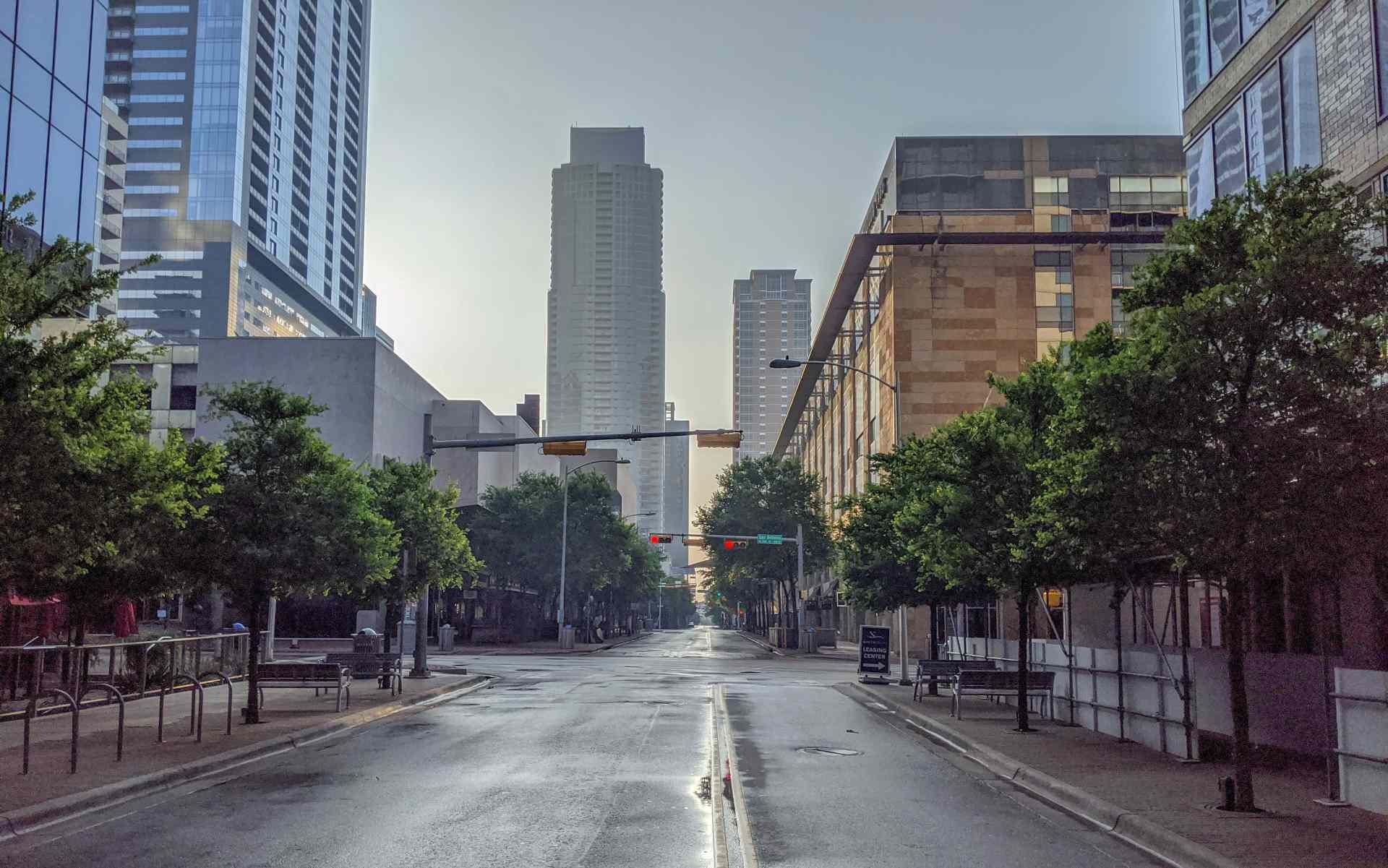 Play a city exploration game and get the best of Austin. From city secrets to un-tourist guides and more!