8 Things to do in LA at Night

Los Angeles is the City of Angels. Just like angels, the city never sleeps. The nightlife options are endless in this city. It is known as one of the most vibrant and exciting cities in the world and it has something to offer for every night owl.

One of the best things about Los Angeles is its variety of nightlife options. Whether you are looking for a quiet place to relax or an energetic club to dance all night long, LA has what you need!

Even though there are so many things to do in Los Angeles at night, there are some specific things that should be on top of your list. You should take in the views of the city from up high and see how it changes as you go down in elevation. You should also explore all restaurants and bars that are open late into the night.

More specifically, here are 8 things you should do at night in Los Angeles.

1) Check out the Hollywood Walk of Fame

Los Angeles is one of the most popular tourist destinations in the United States. It has a lot to offer with its beaches, Hollywood Walk of Fame, and a variety of mouth-watering cuisines.

The Hollywood Walk of Fame is a star-studded sidewalk that celebrates celebrities who have made it big in the entertainment industry. It’s a 2700-square-foot strip that is embedded with over 2,500 stars. It has been around since 1958 and features names like Audrey Hepburn, Steven Spielberg, John Lennon, and more.

If you want to see this iconic landmark at night then make sure to visit it when all the stars are lit up! 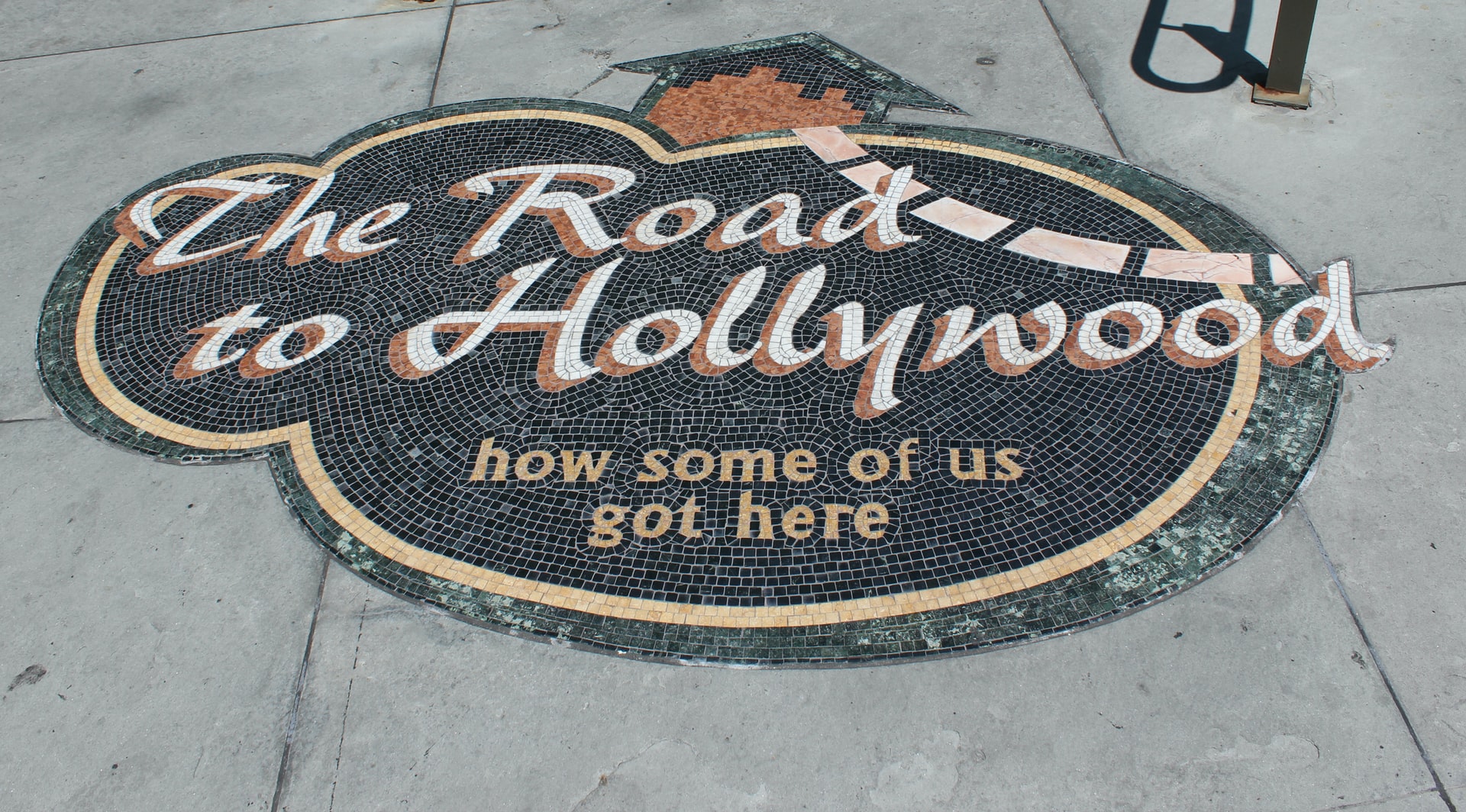 2) Get your adrenaline pumping at Universal Studios

Universal Studios is one of the most popular theme parks in Los Angeles. It is home to many rides and attractions that are sure to get your adrenaline pumping.

Universal Studios Hollywood is one of the most popular theme parks in Los Angeles. It is home to many rides and attractions that are sure to get your adrenaline pumping. Some of these include The Mummy, Fast & Furious Supercharged, Transformers: The Ride 3D, Jurassic Park - The Ride, and King Kong 360 3-D.

If you're looking for things to do in Los Angeles at night, Universal Studios Hollywood should be on your list! 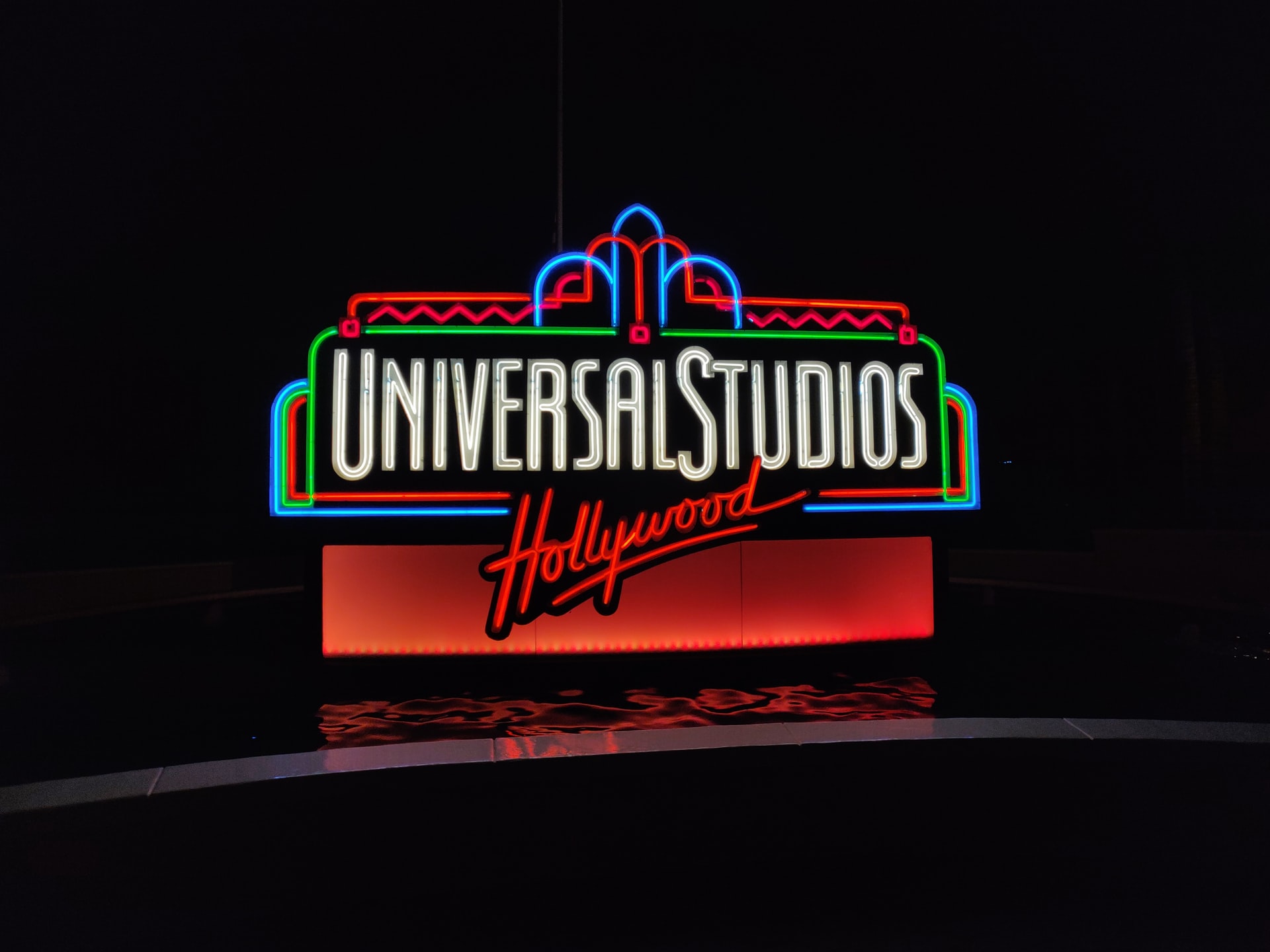 Los Angeles is a city with many things to do. One of the best places to visit at night is the Los Angeles Zoo or Griffith Park Zoo. It’s an experience you won’t forget! The Los Angeles Zoo and Griffith Park Zoo are both great places to spend time with animals at night. The Los Angeles Zoo has been around for over 100 years, and it’s home to more than 2,000 animals from all over the world. The zoo also has a variety of exhibits for visitors such as the Kids Farm and Bug Carousel. Visitors can get up close and personal with some of their favorite animals including pandas, koalas, flamingos, giraffes, and tigers.

Griffith Park is one of L.A.'s largest parks that offers a variety of activities year-round. The park also has a zoo with over 3,000 animals from all over the world. There are beautifull landscaped gardens, nature centers, and museums. Visitors can learn about L.A.'s natural history by visiting the Natural History Museum or exploring the Griffith Observatory for more about our universe! 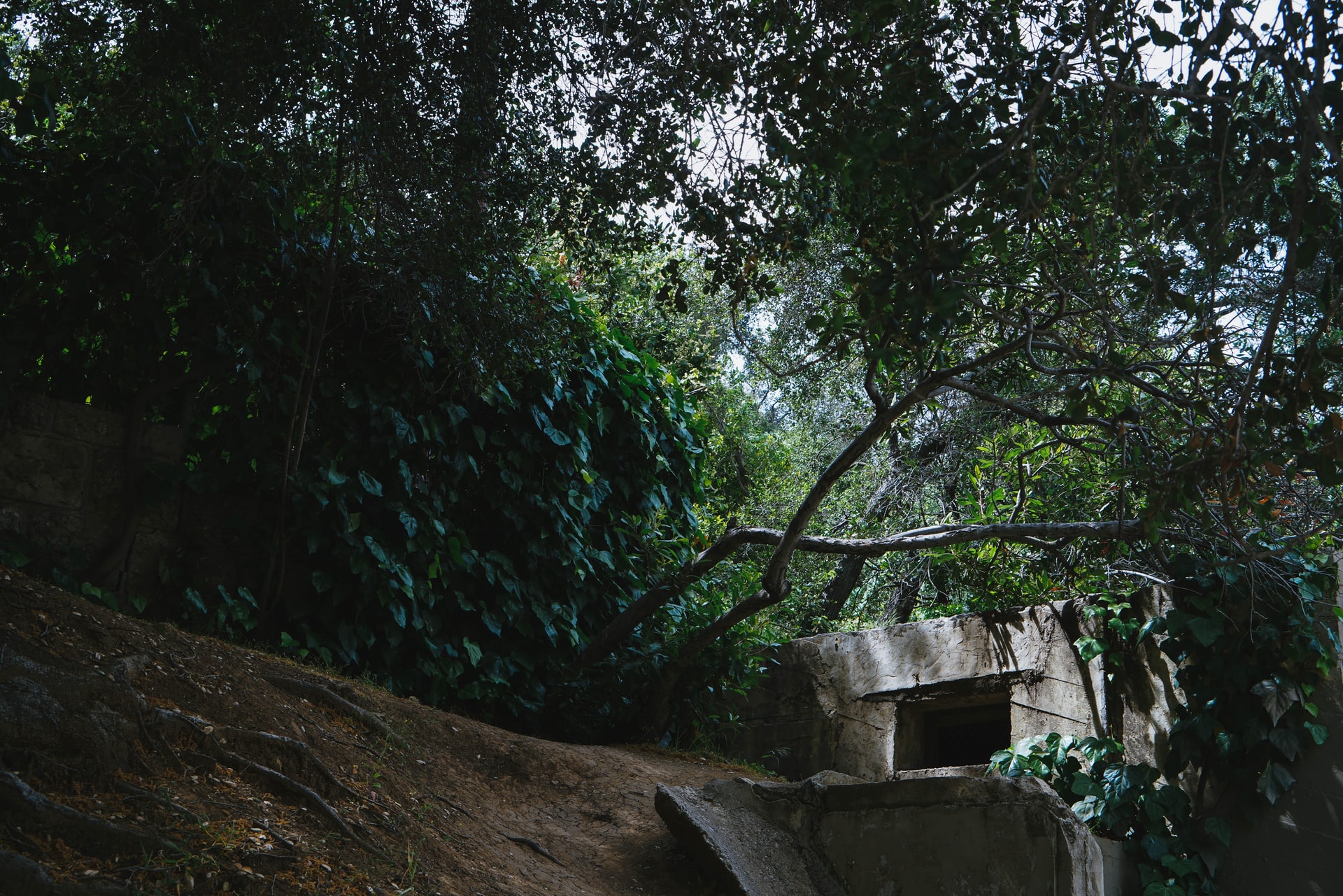 The Hollywood Sign is the most famous landmark in Los Angeles. It is located in Hollywood Hills and it can be seen from many areas of the city. The sign was originally constructed in 1923 and it originally read "Hollywoodland." In 1949, after years of neglect, the sign was almost destroyed by a brush fire. The Hollywood Chamber of Commerce intervened and rebuilt the sign as we know it today.

The Hollywood Sign is a must-see when visiting Los Angeles at night. You can drive up to see it or hike up to see it! 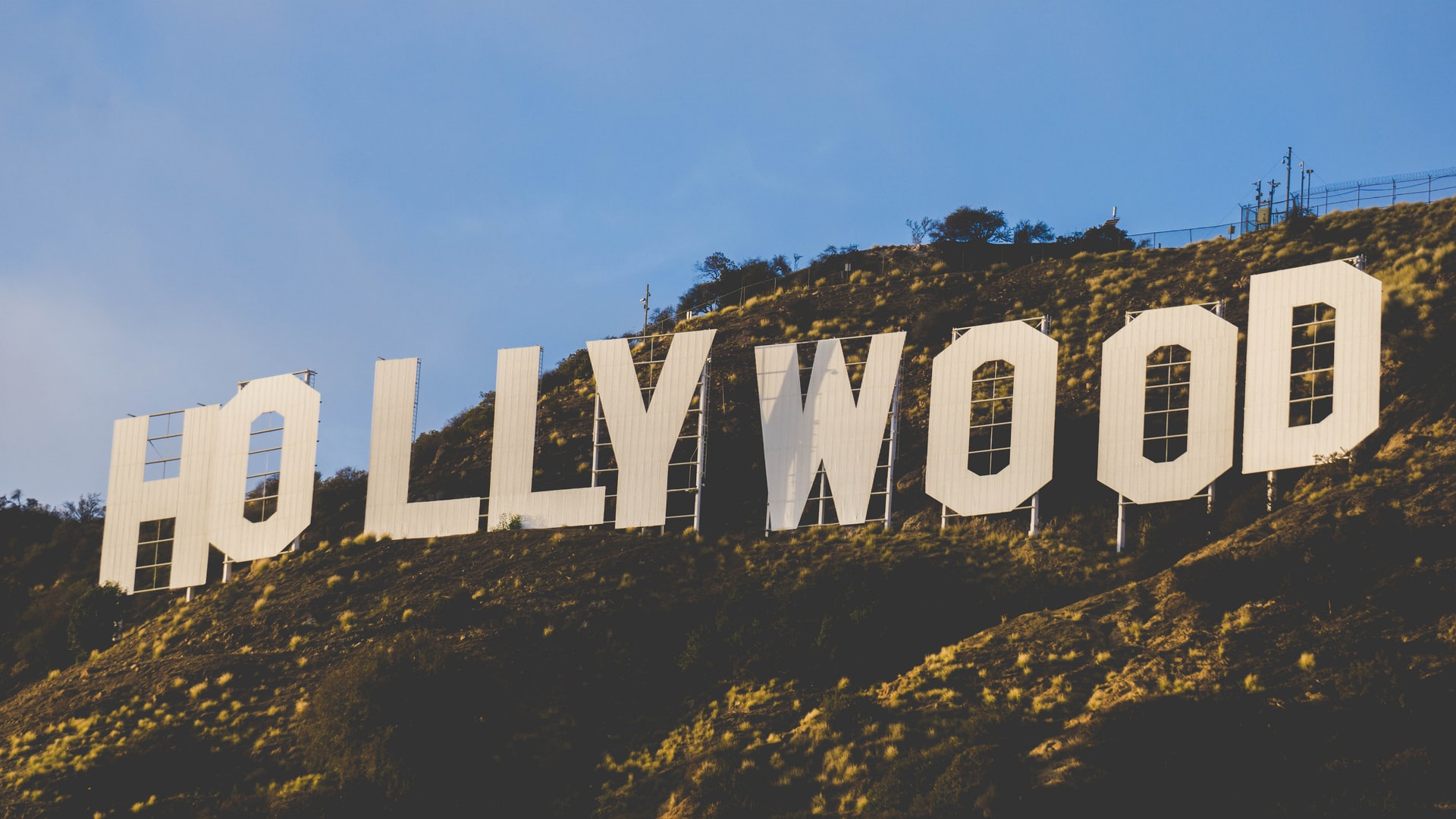 Los Angeles is a city of many diverse neighborhoods, each with its own unique culture and cuisine.

There are many Michelin Star restaurants in LA, some of the best in the world. These restaurants offer a unique dining experience that is worth trying at least once.

Los Angeles has plenty of options for those looking to enjoy an evening out on the town. With so many different neighborhoods and cuisines to choose from, you’re sure to find something that suits your tastes. 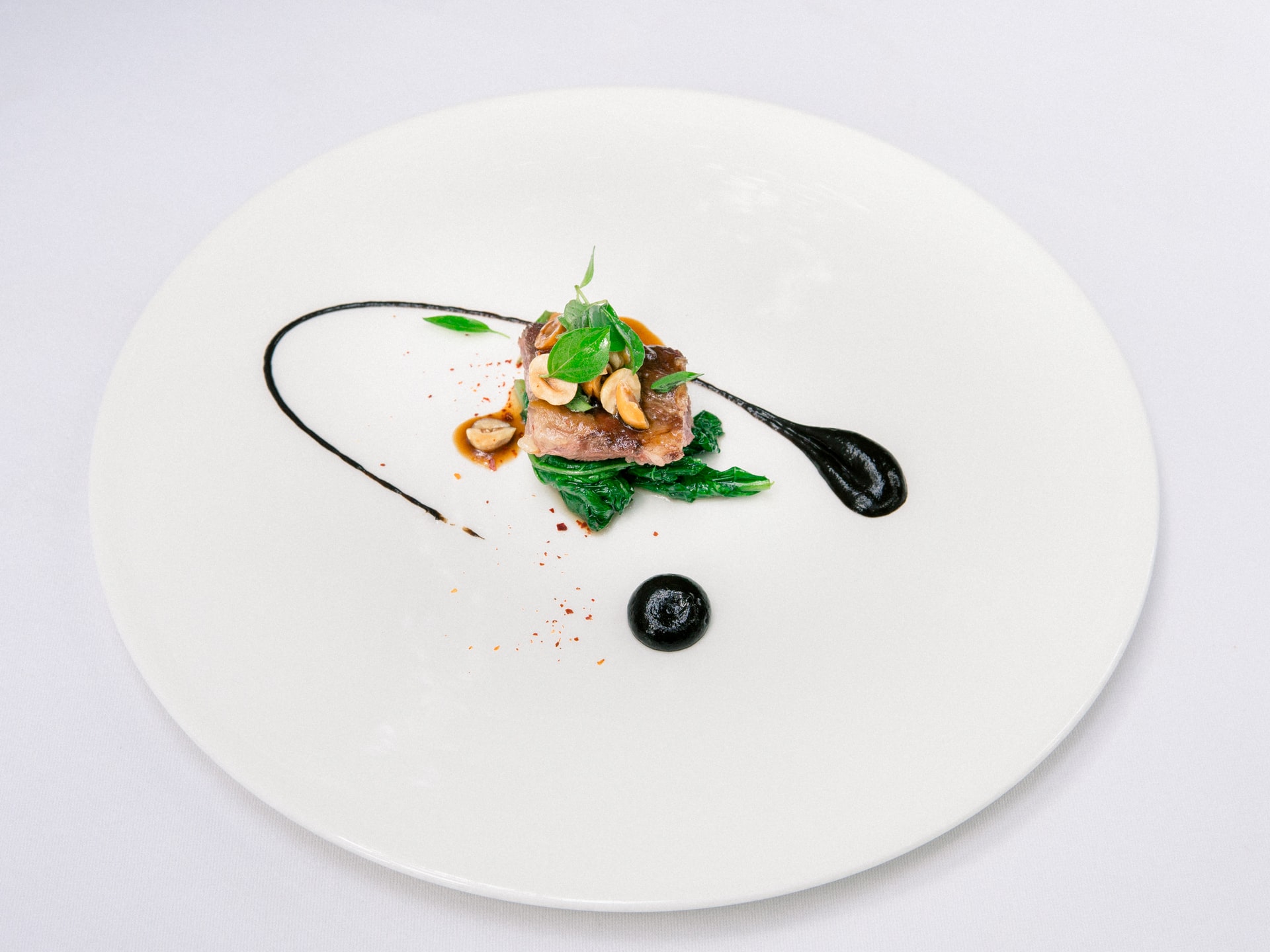 If you are coming to Los Angeles, you should consider seeing a Dodgers game at Dodger Stadium.

The stadium is located in the Elysian Park neighborhood of Los Angeles, California.

It is the third-oldest ballpark in Major League Baseball and has the most modern amenities of any ballpark. 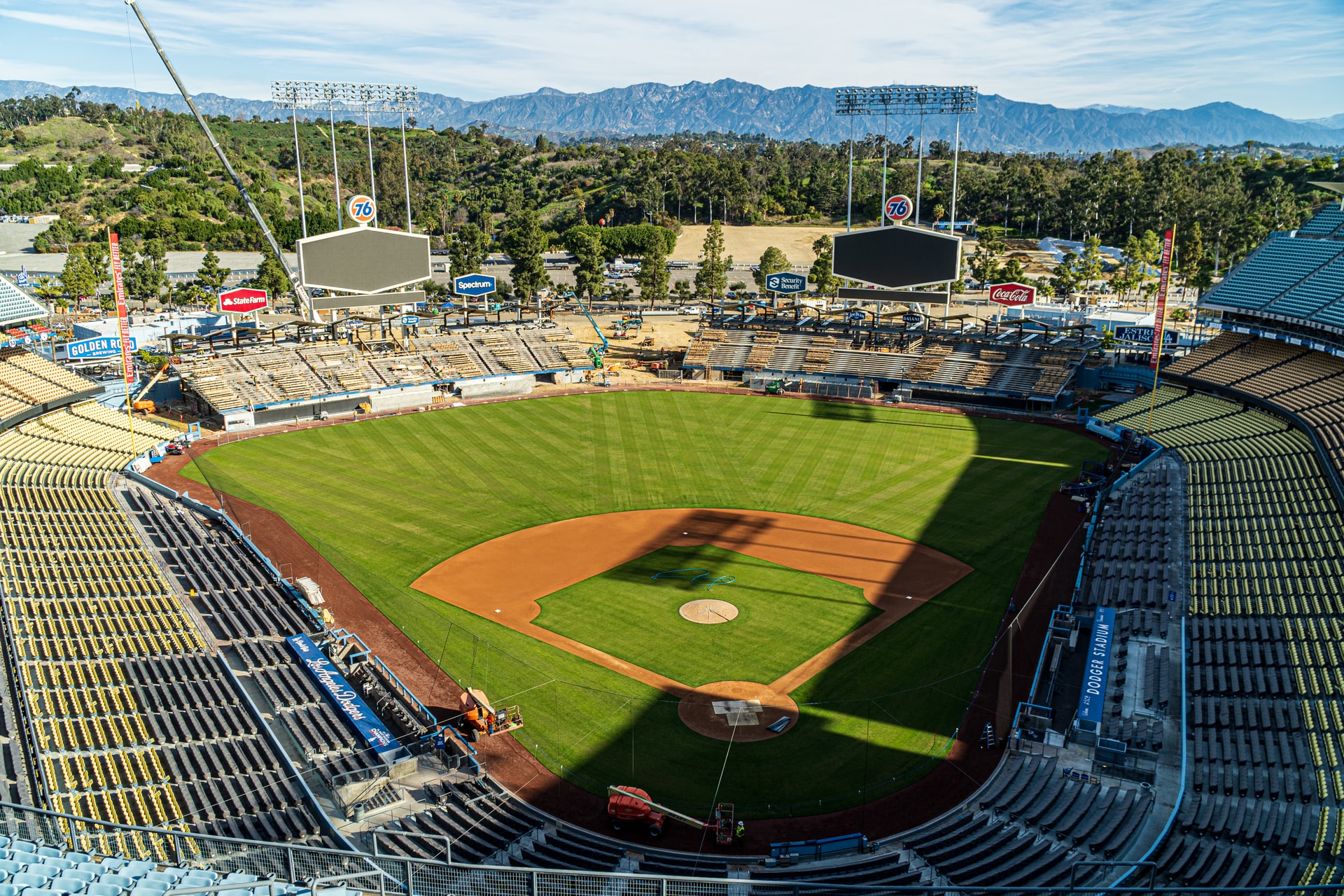 7) Catch a Comedy Show at The Groundlings Theater Company

The Groundlings Theater Company is a world-famous comedy troupe and school, whose alumni include Tina Fey, Maya Rudolph, Kristen Wiig, Melissa McCarthy, Will Ferrell and many more.

It's a great place to see great comedy and be entertained. The Groundlings Theater Company is located in Hollywood on Melrose Avenue. 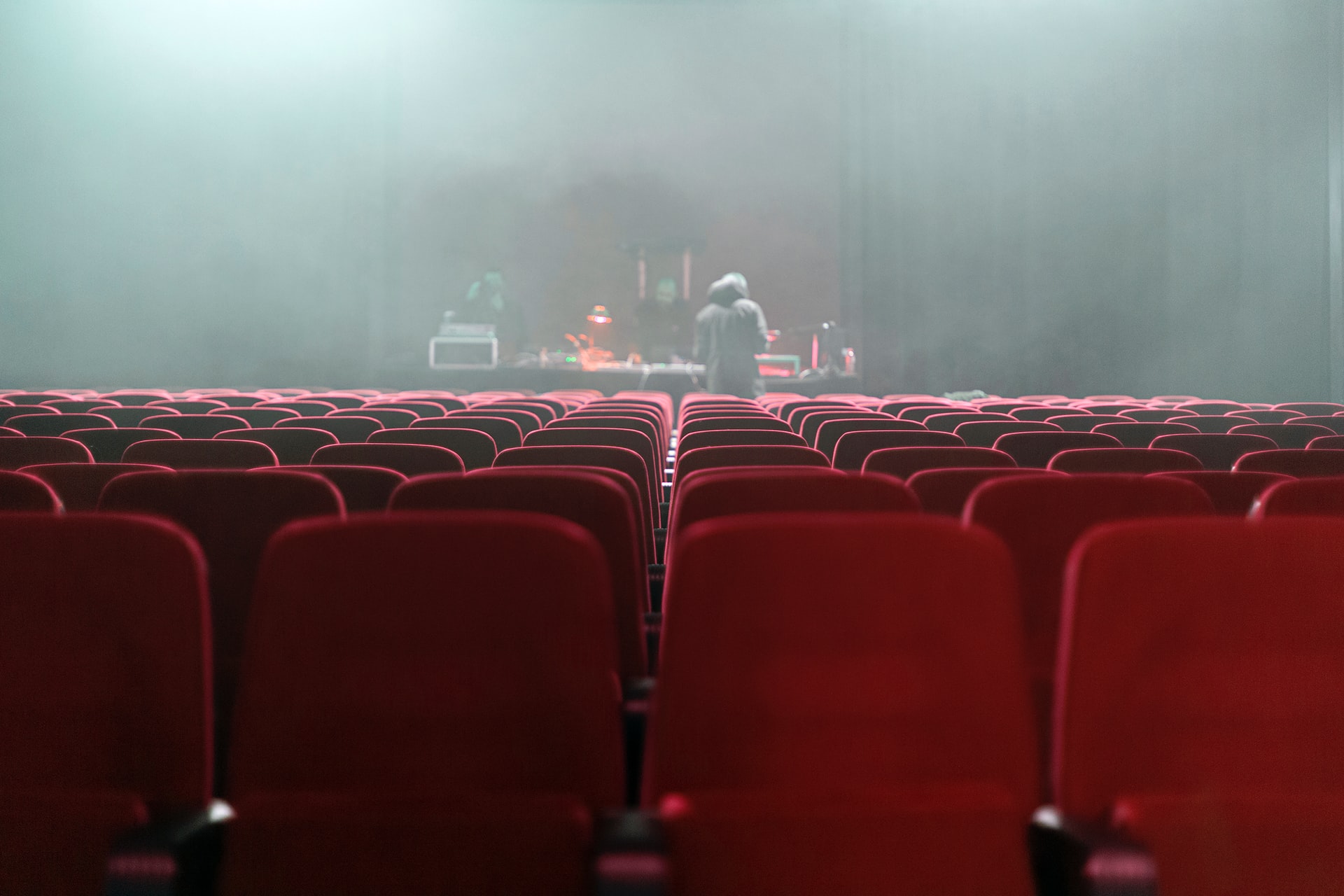 L.A. has a lot of bars to choose from, and each one has something different to offer.

We have compiled a list of the best bars in L.A., so you can find the perfect place for you and your friends to enjoy some drinks together. 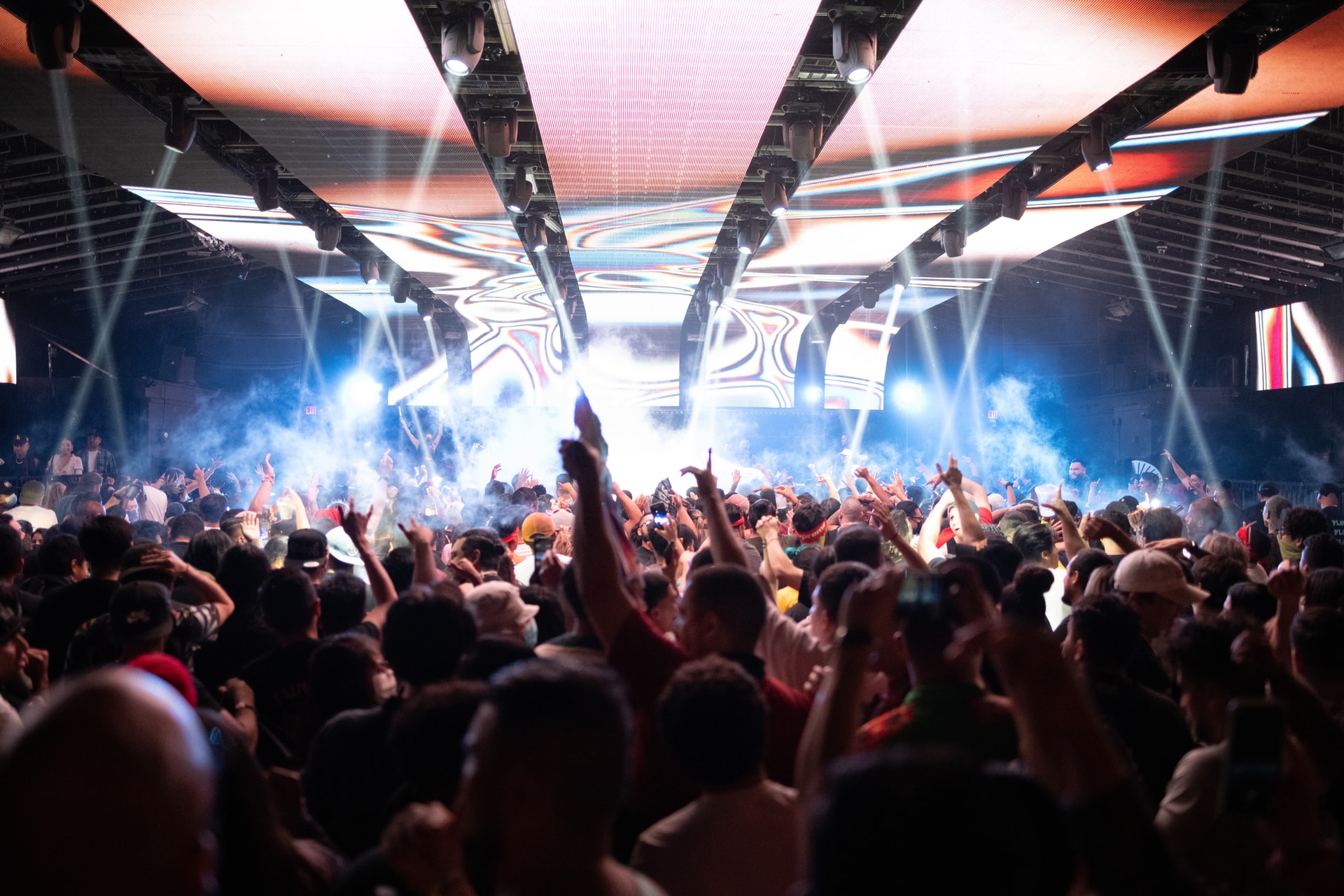